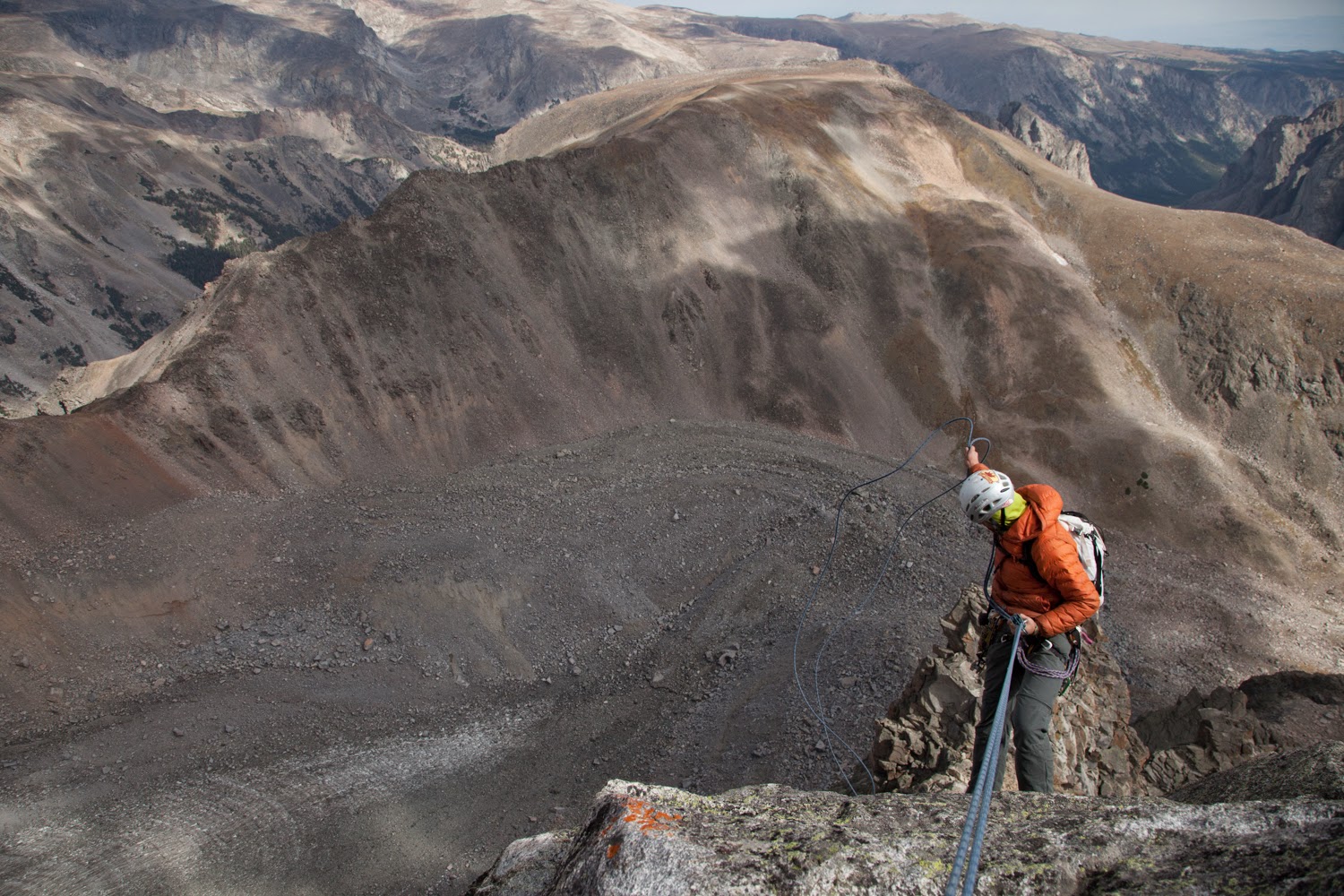 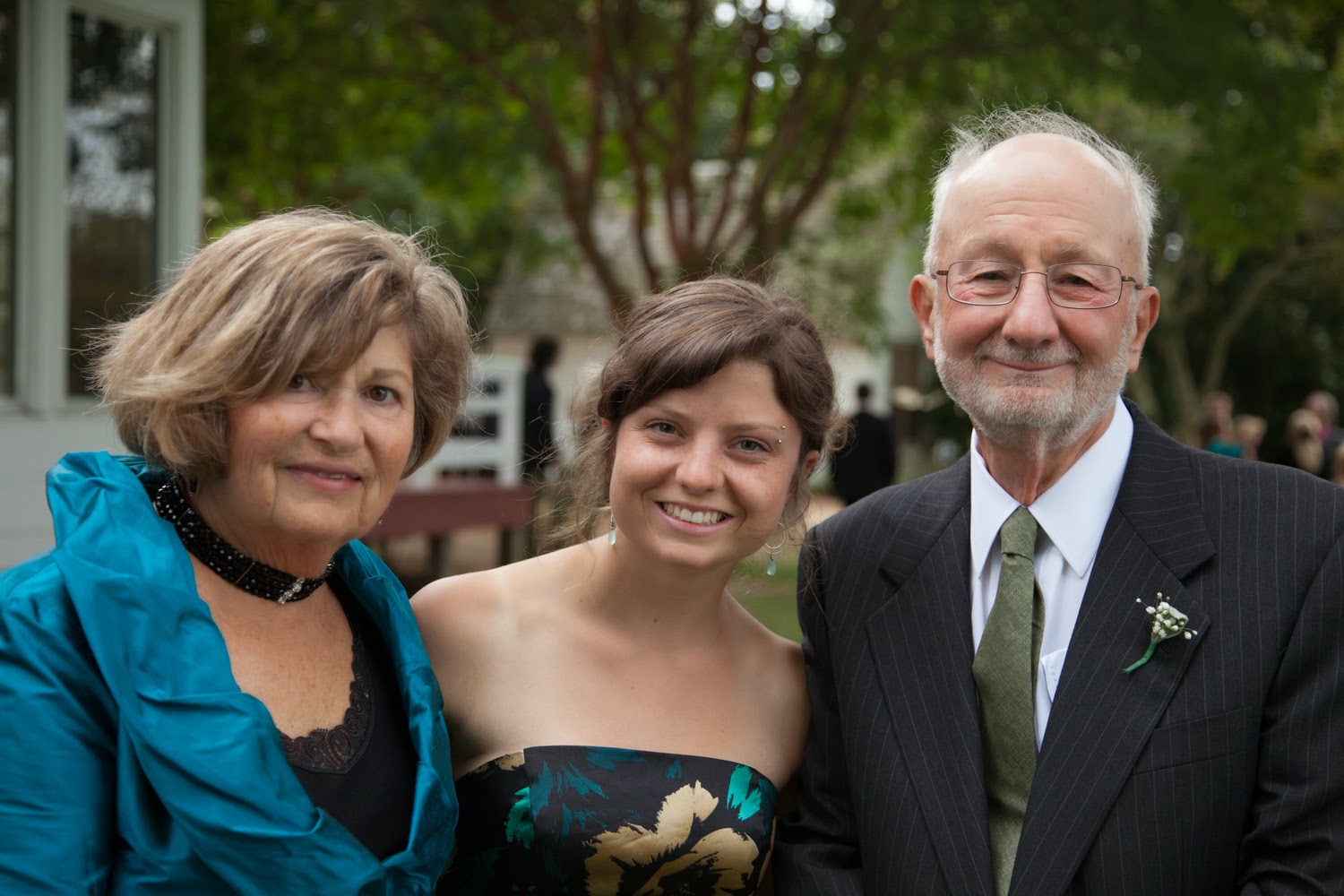 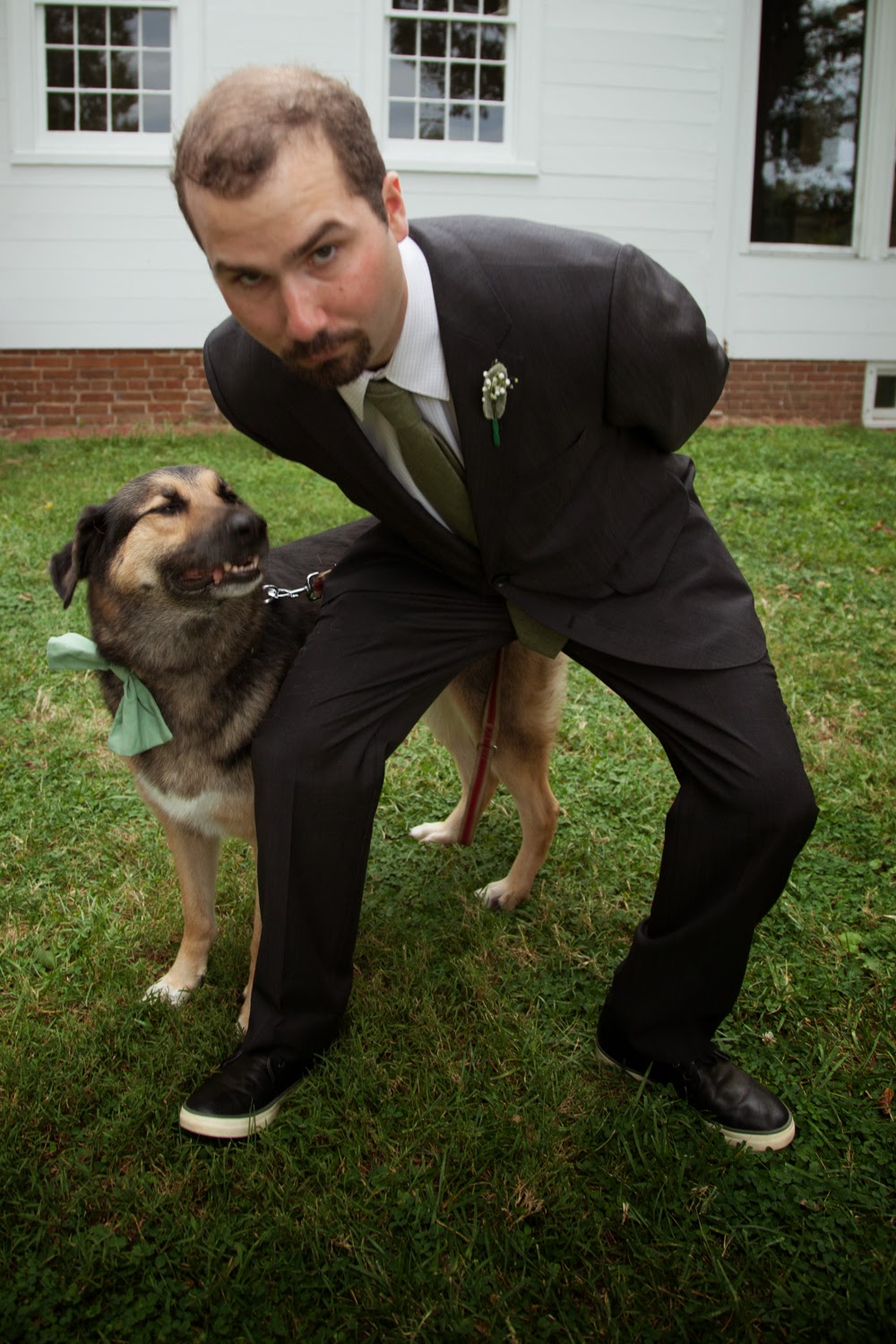 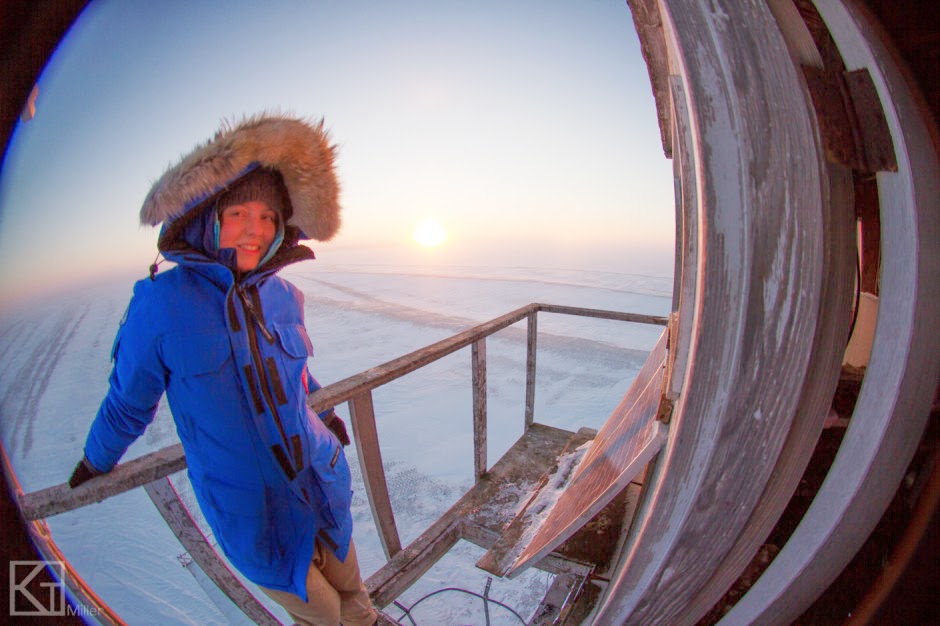 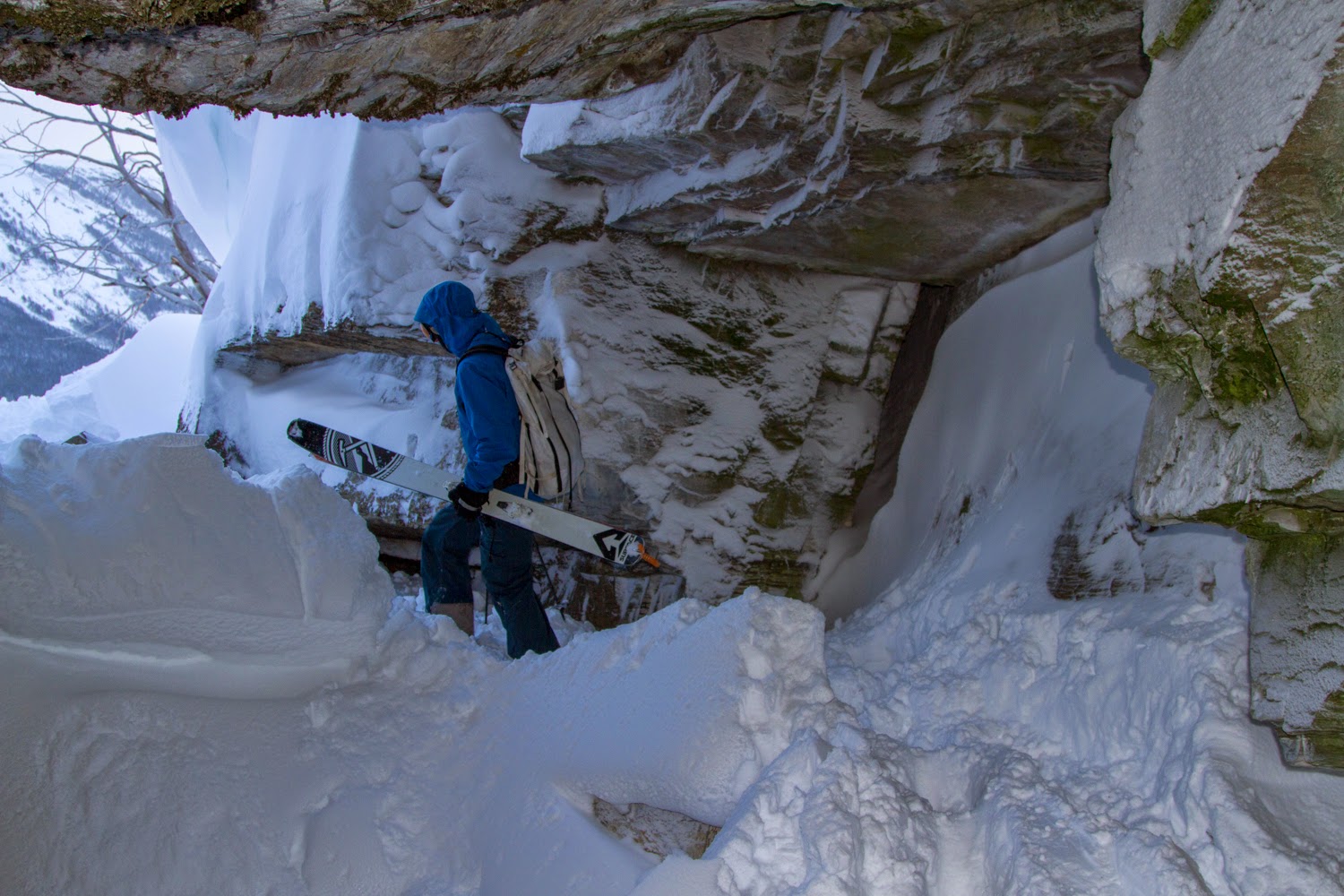 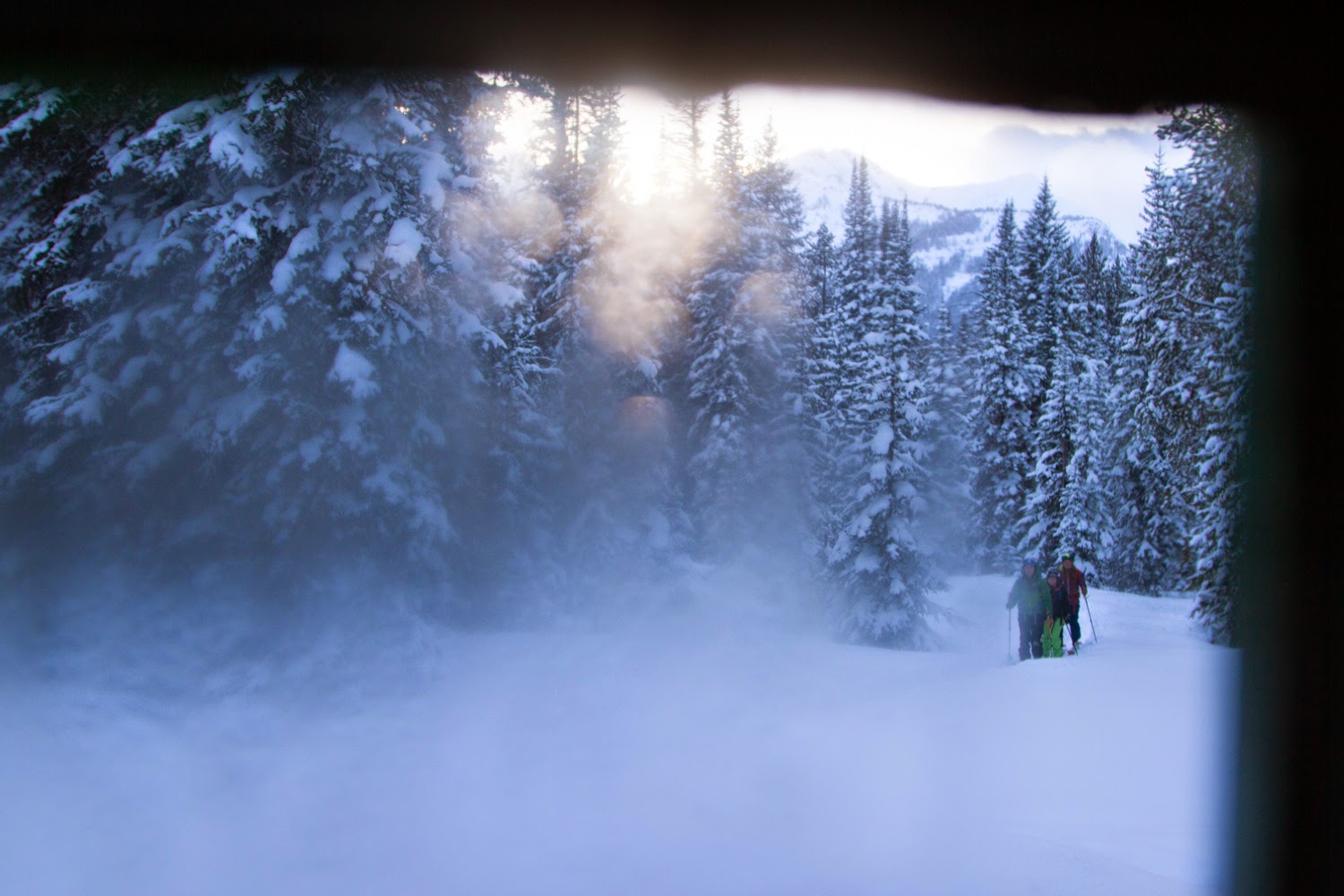 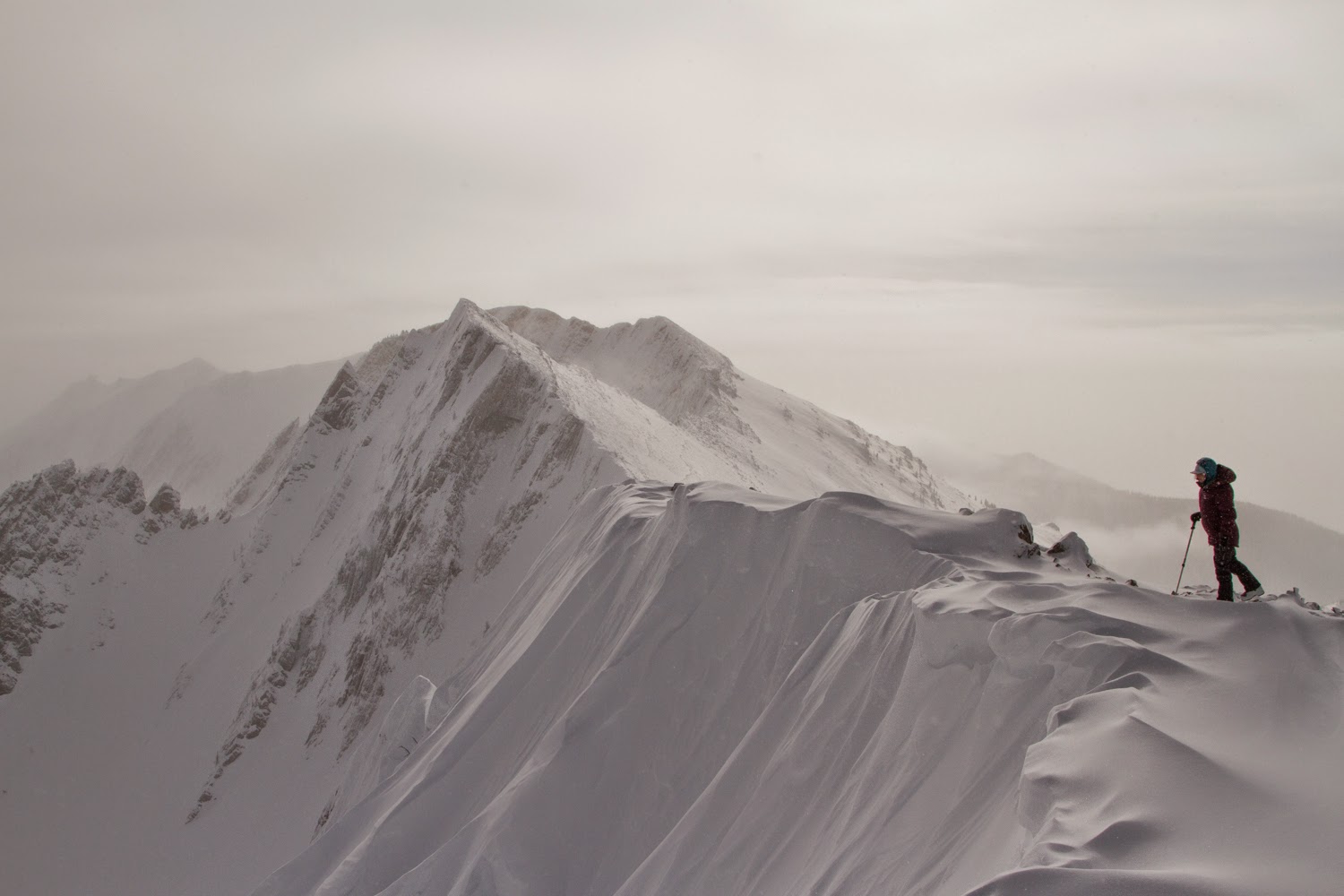 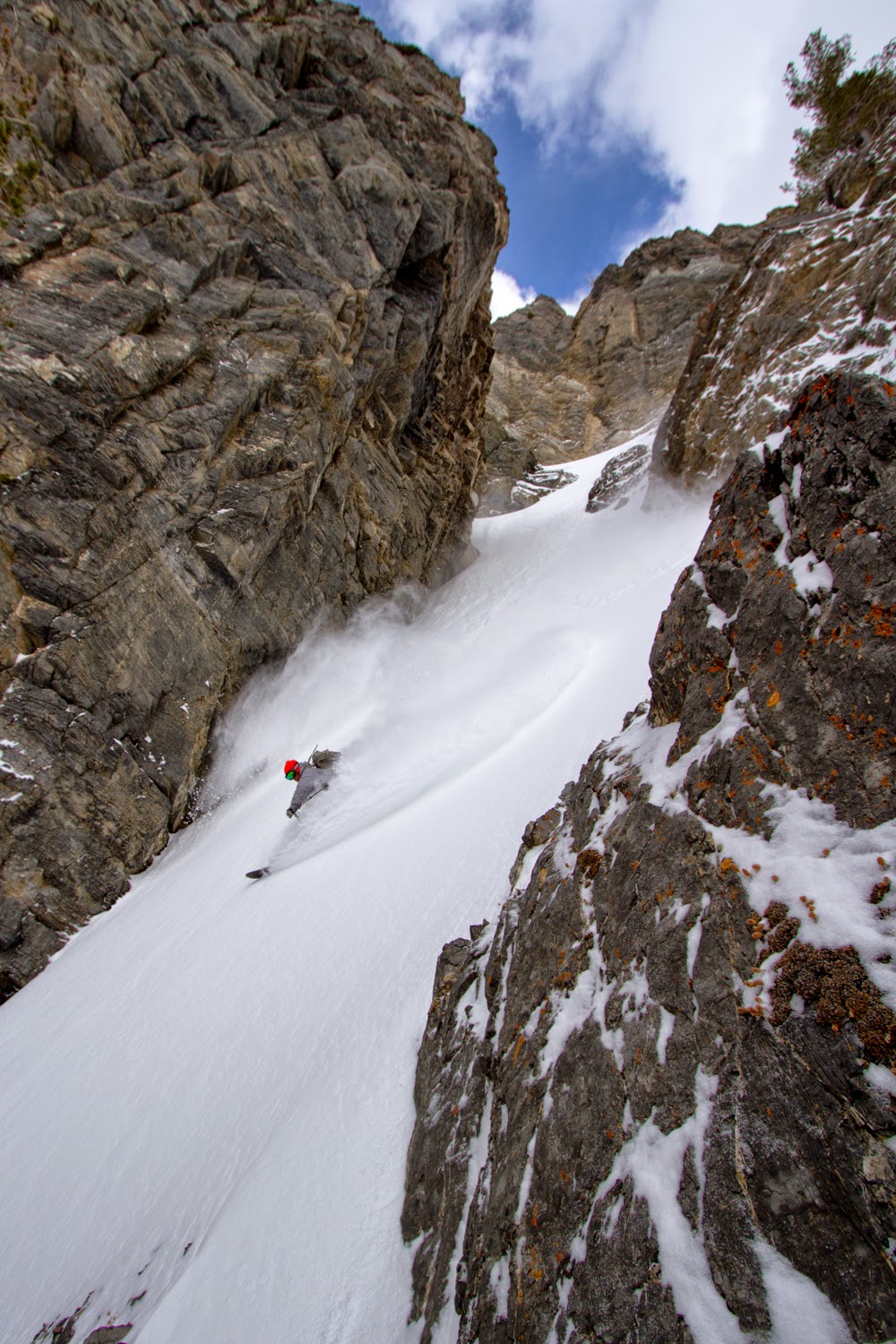 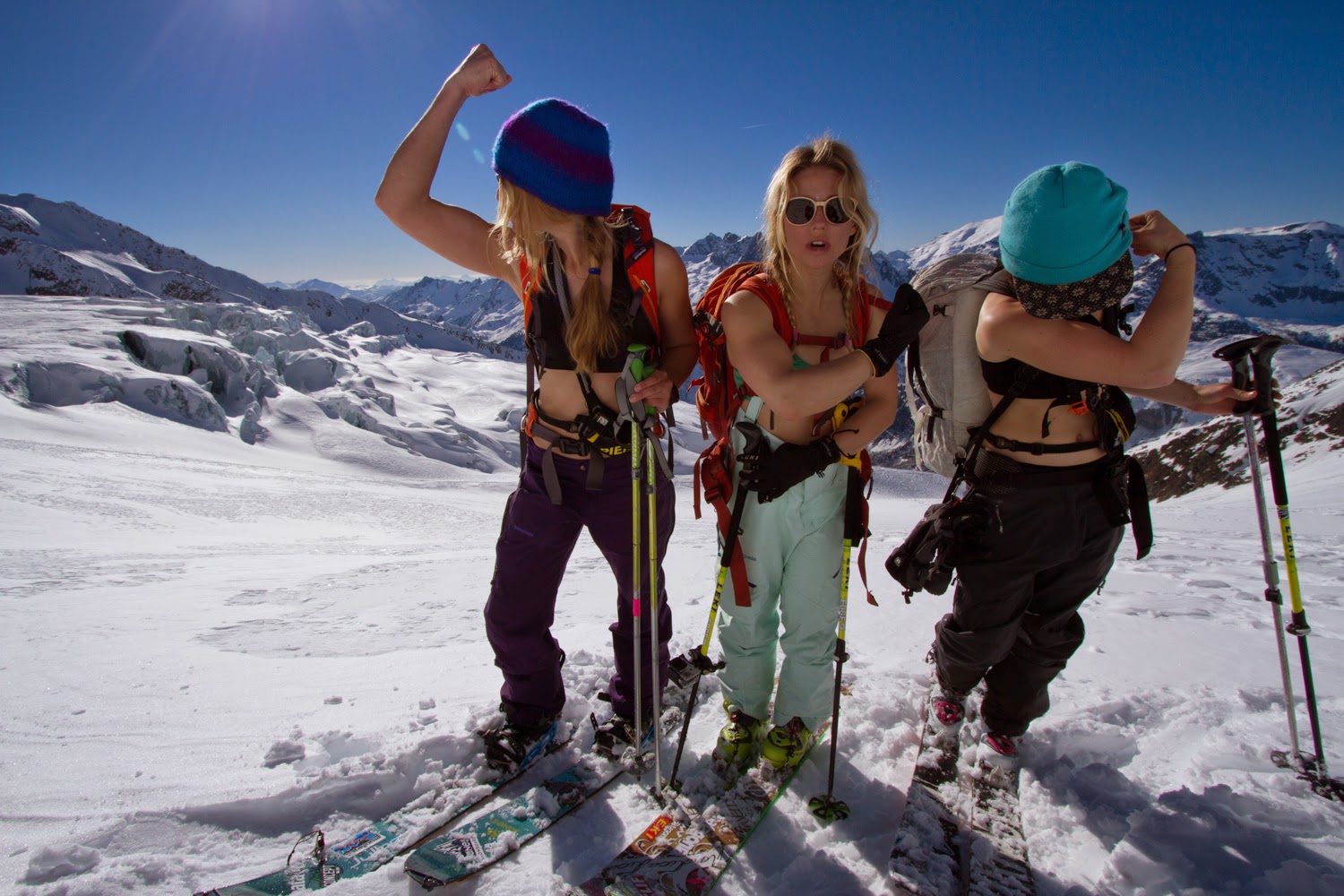 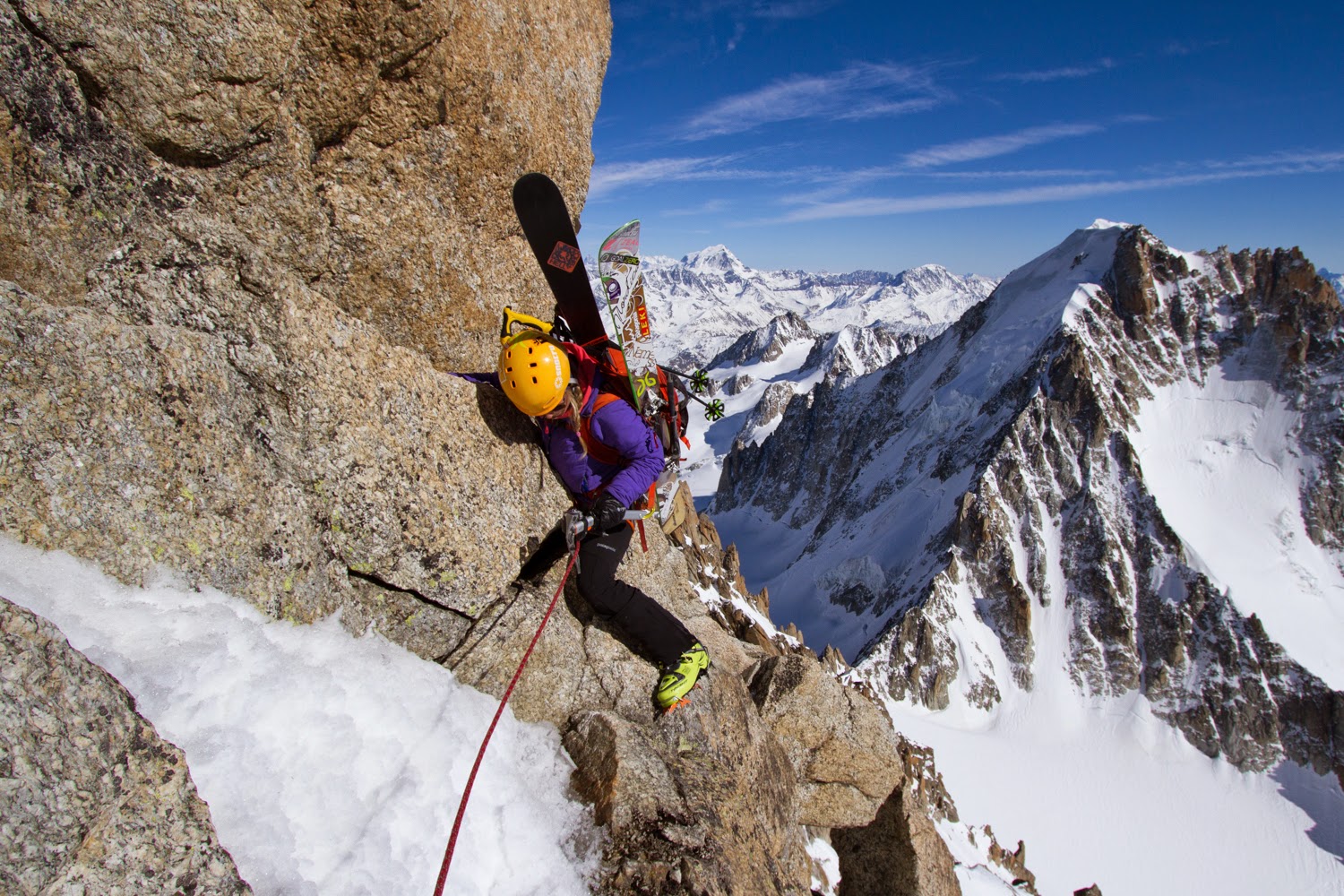 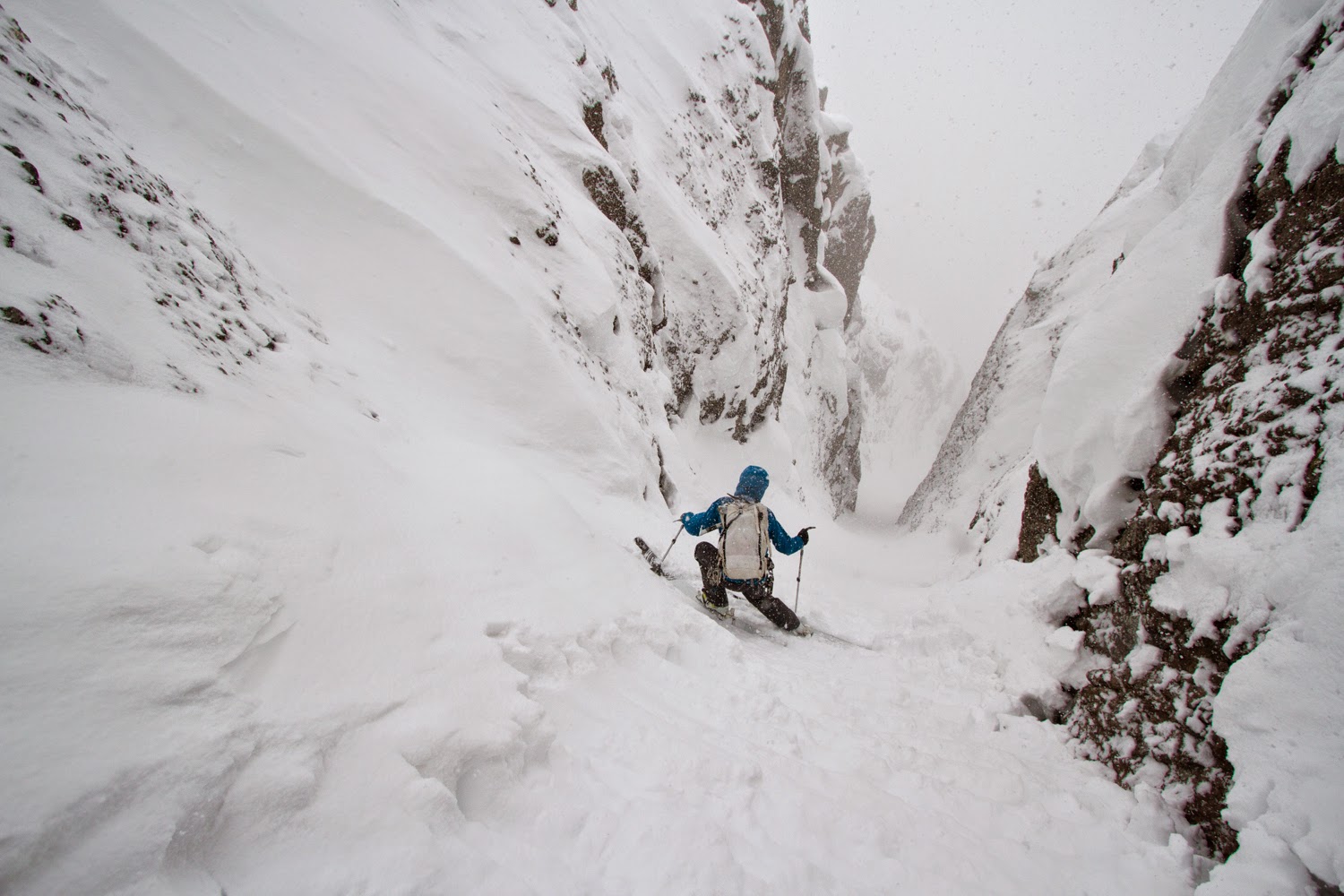 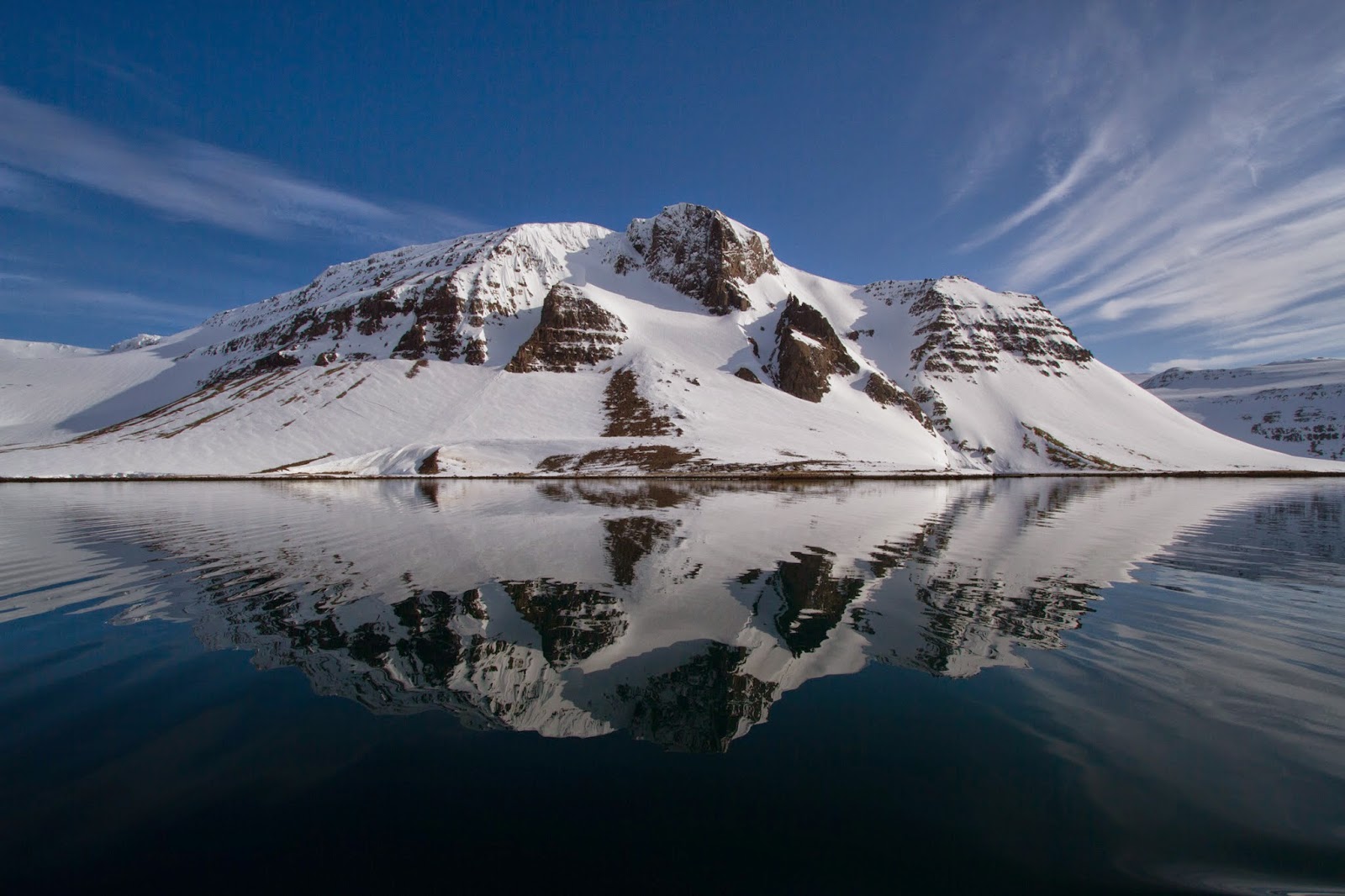 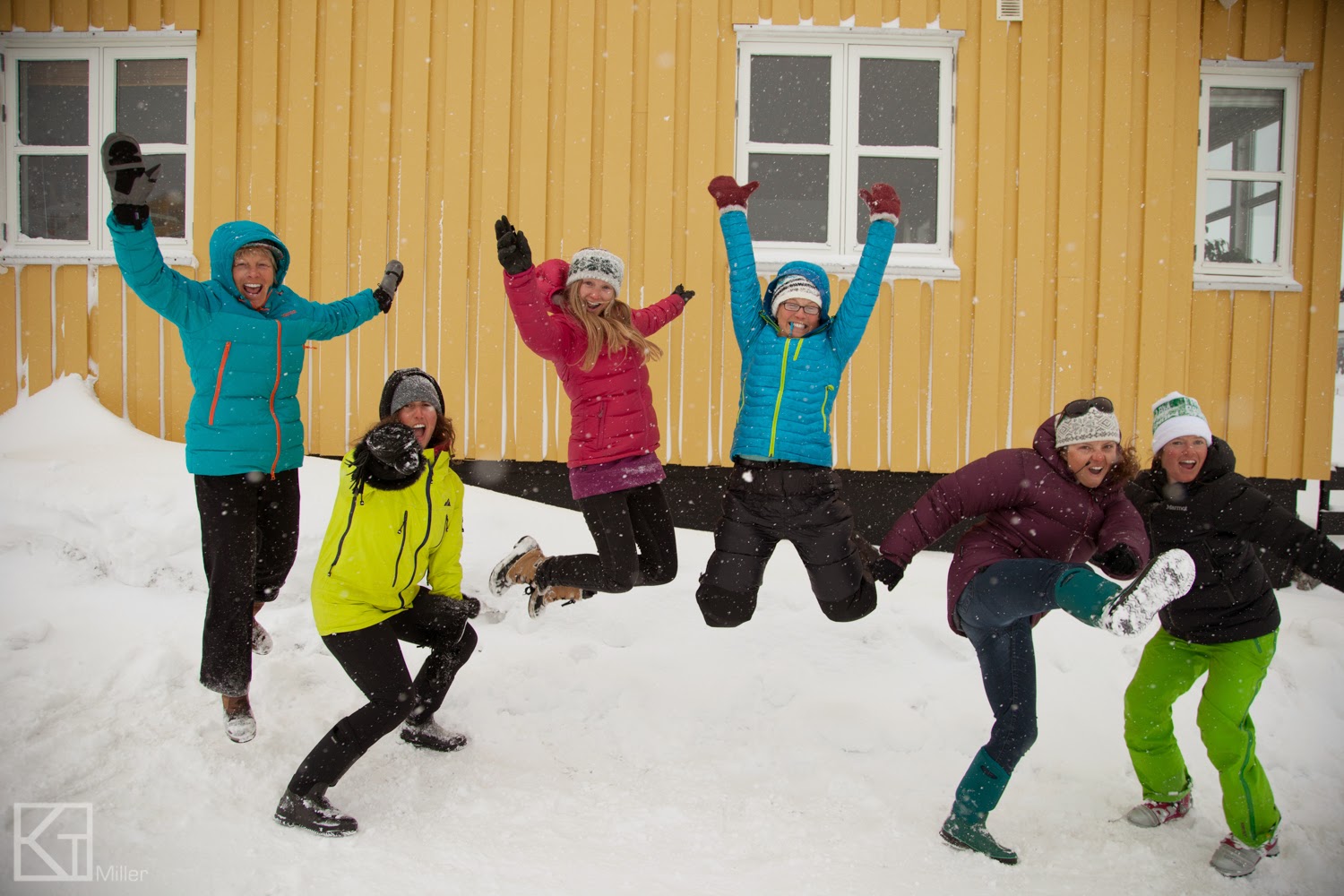 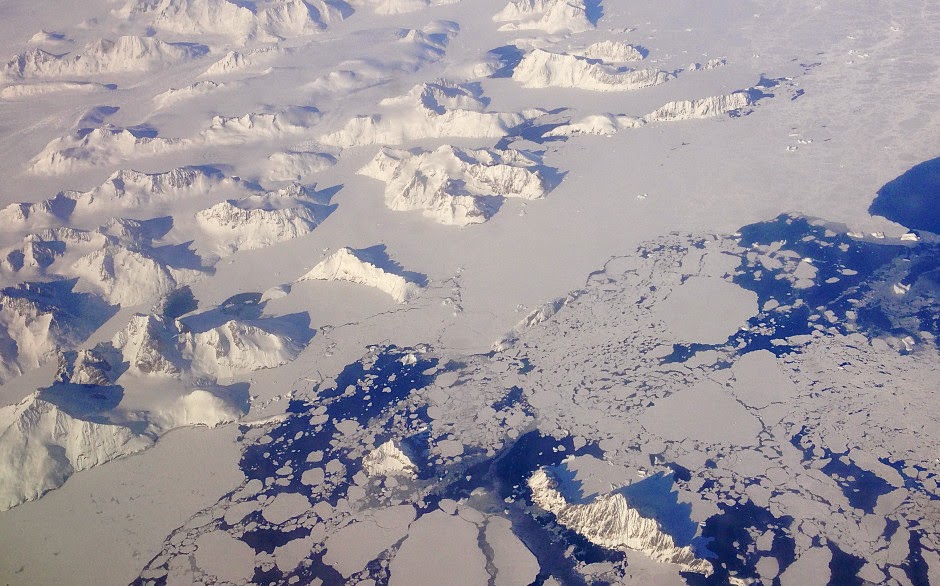 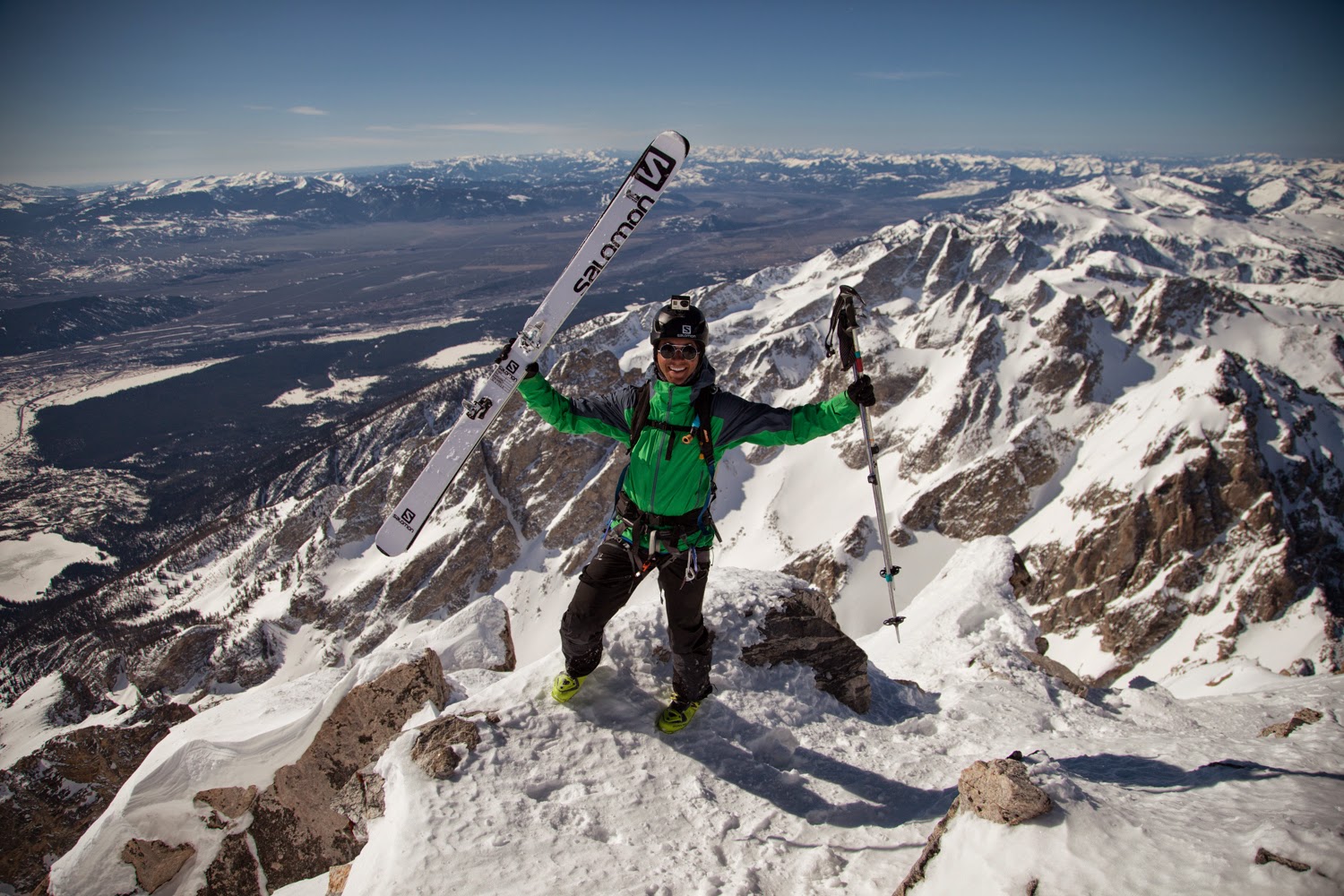 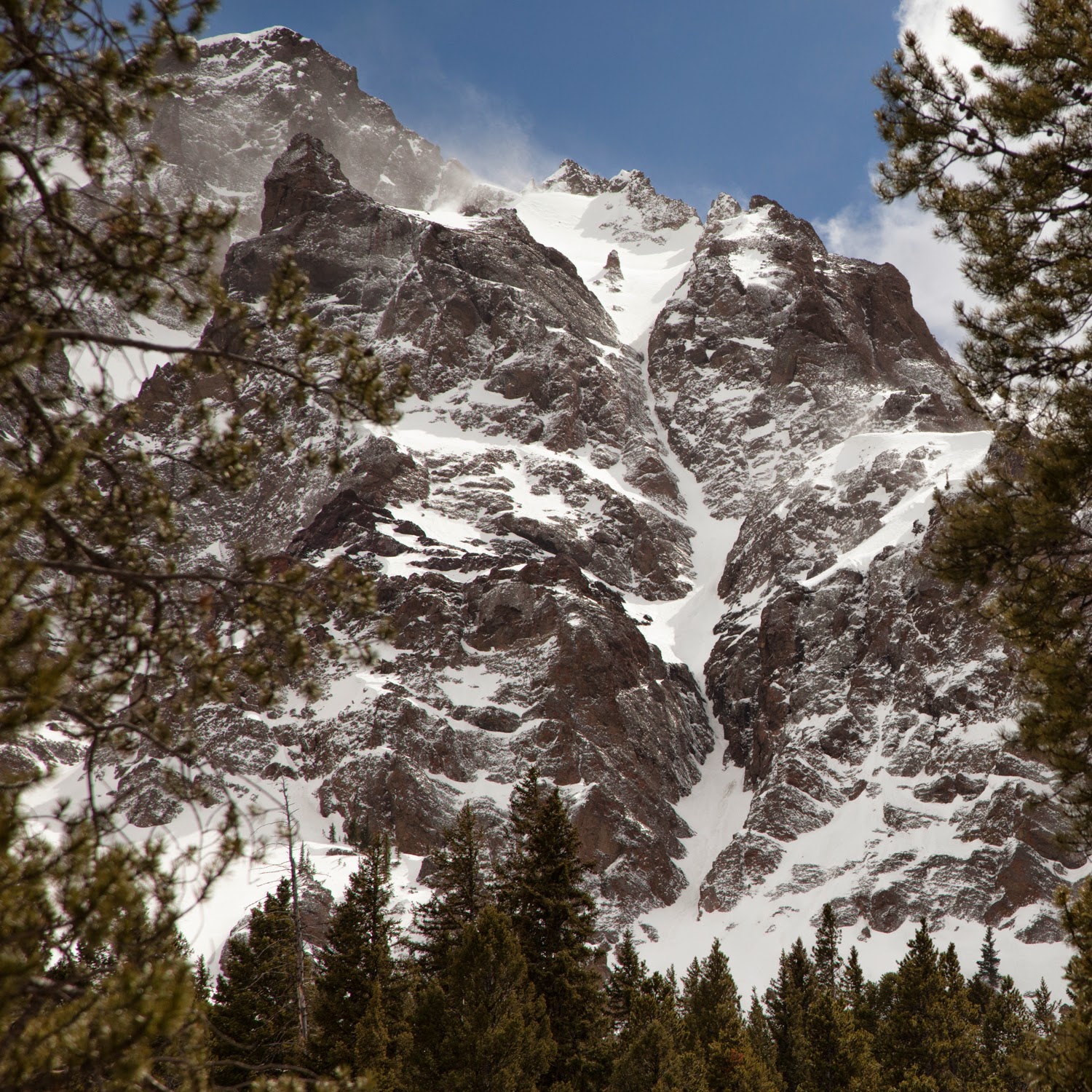 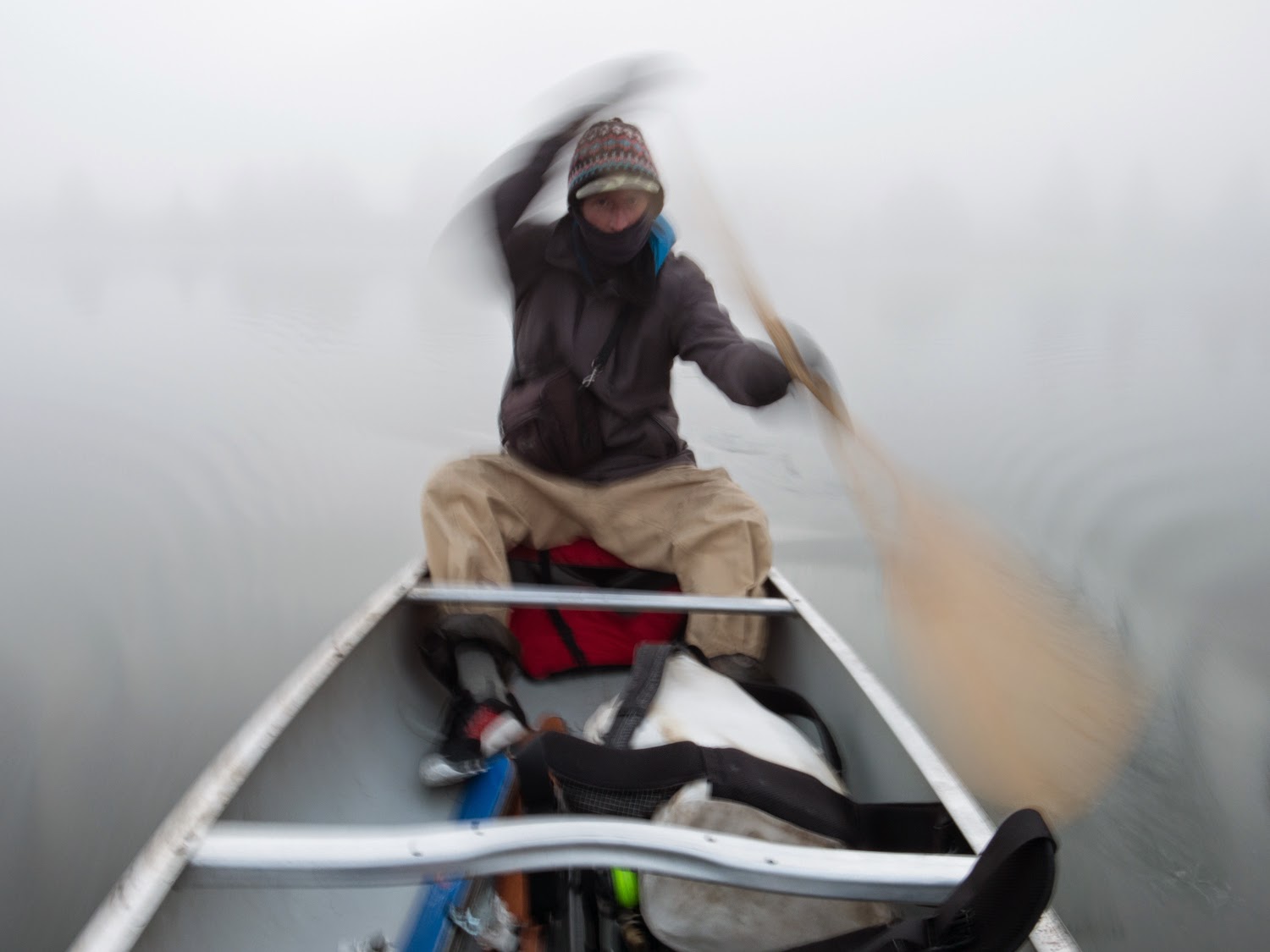 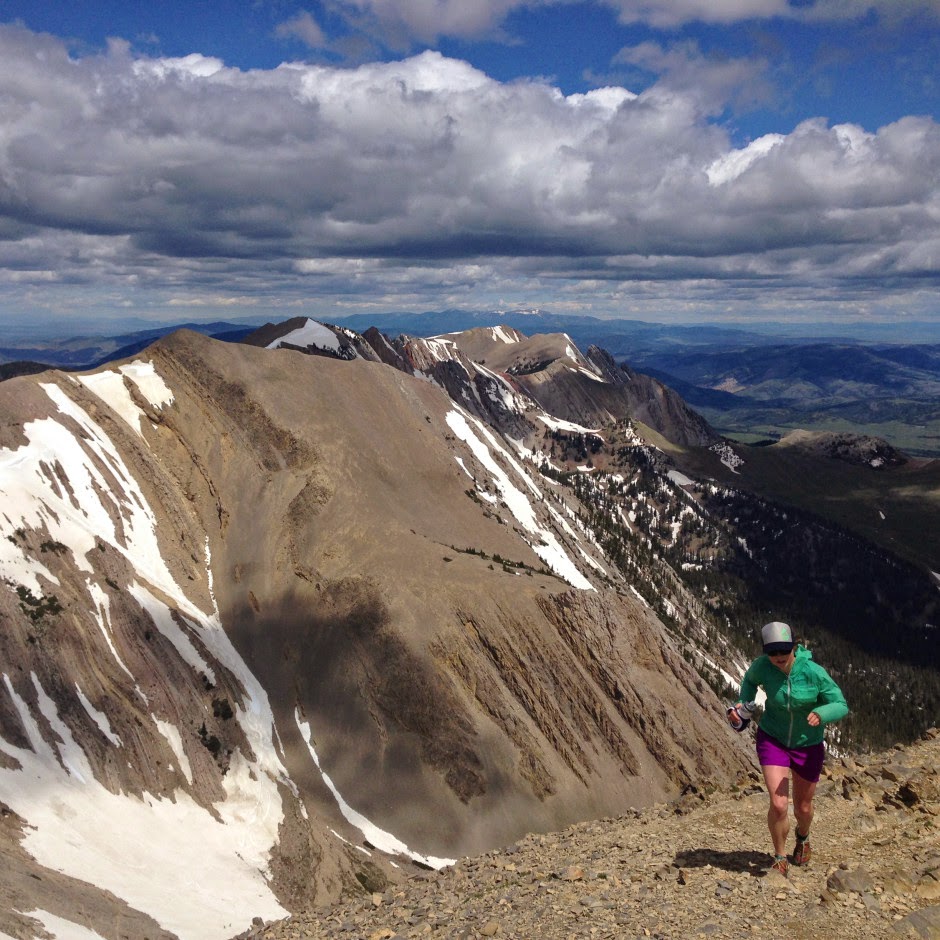 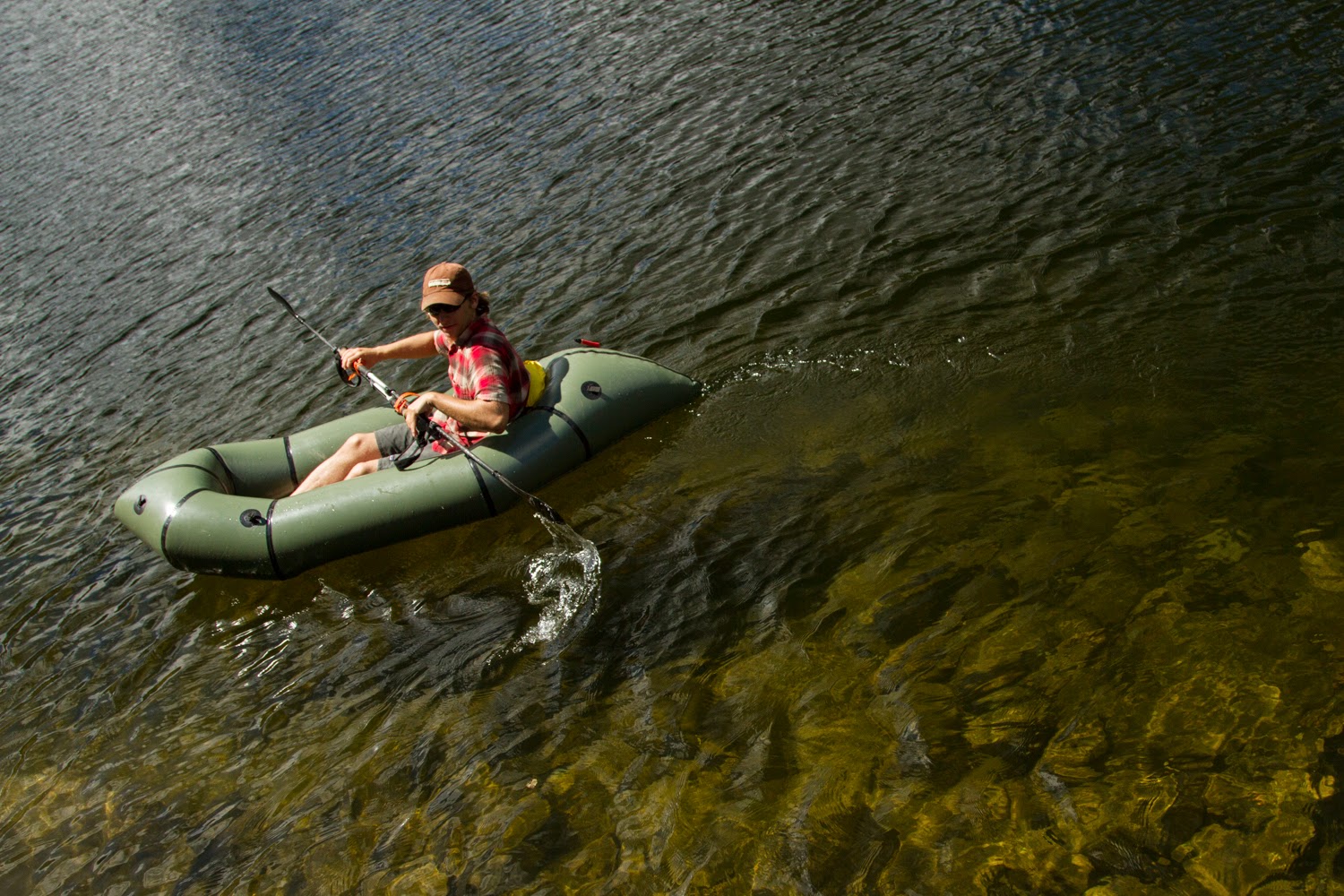 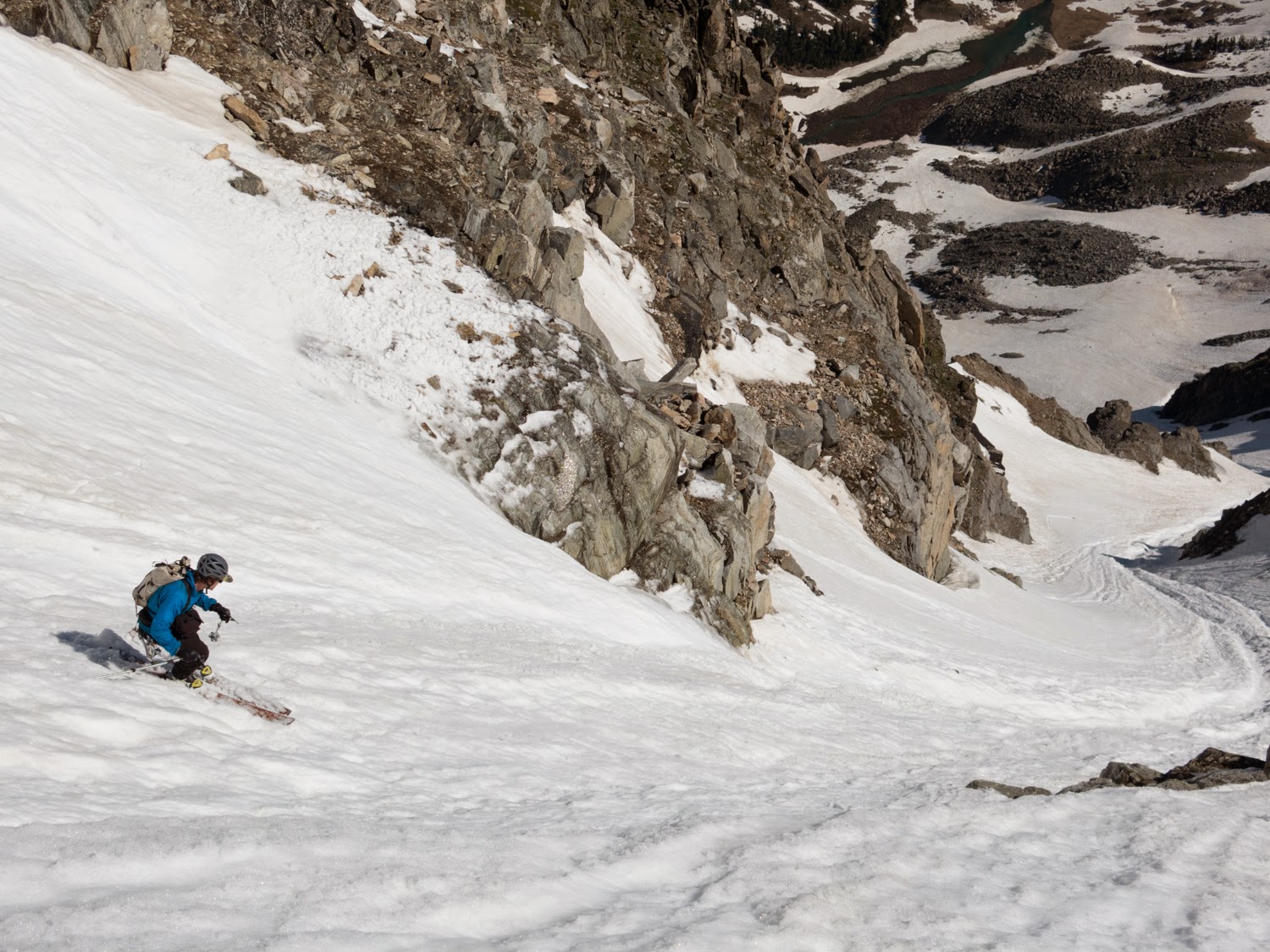 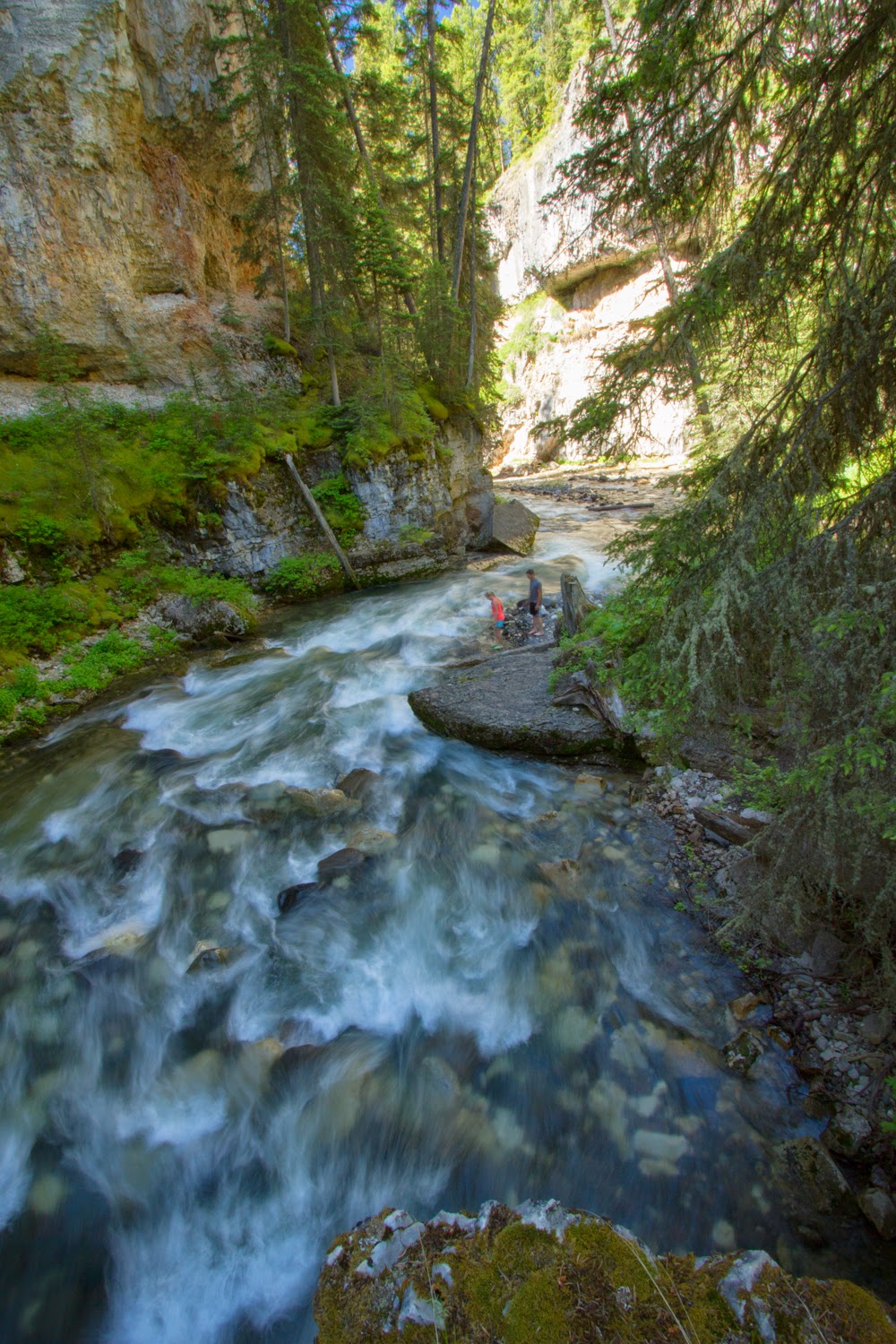 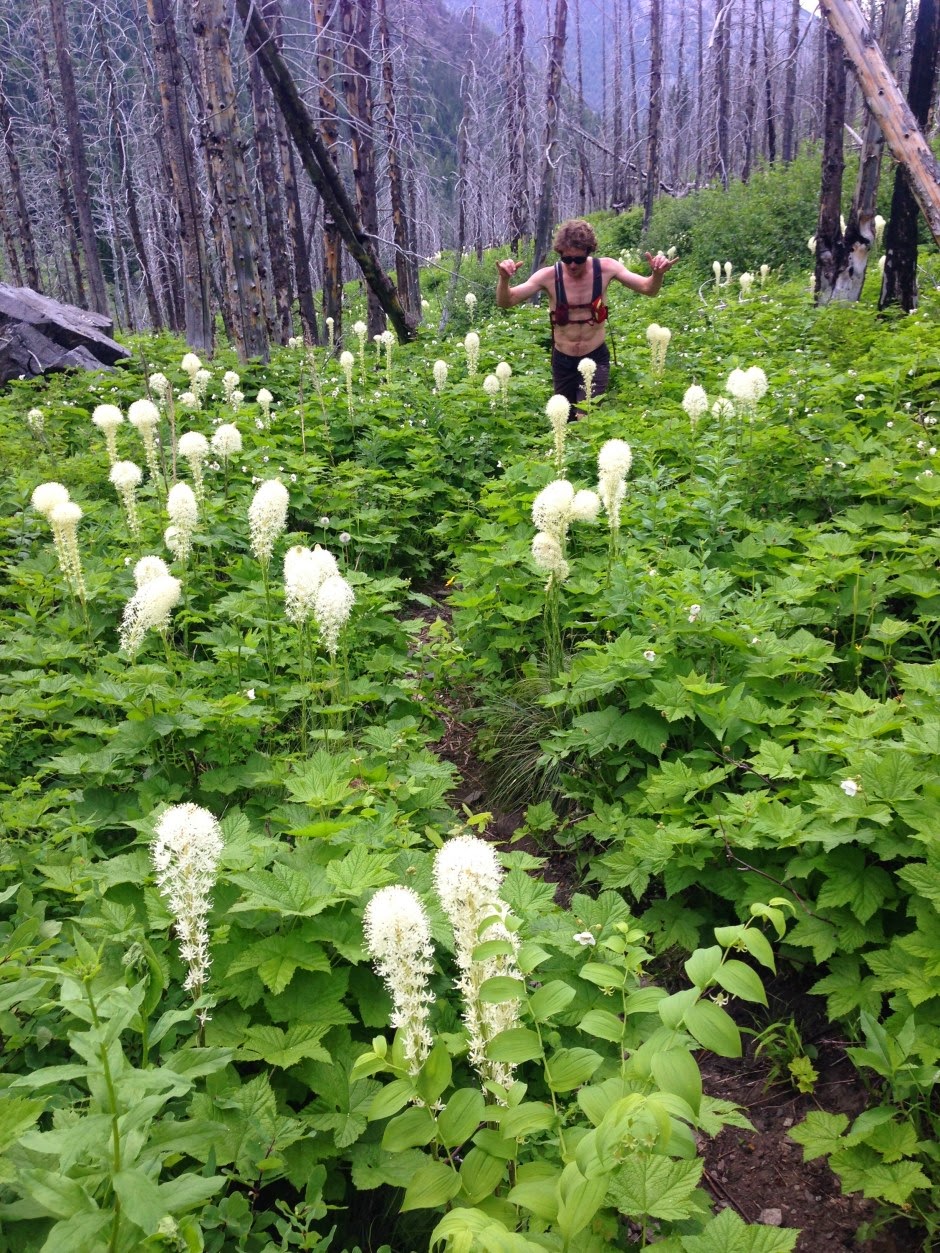 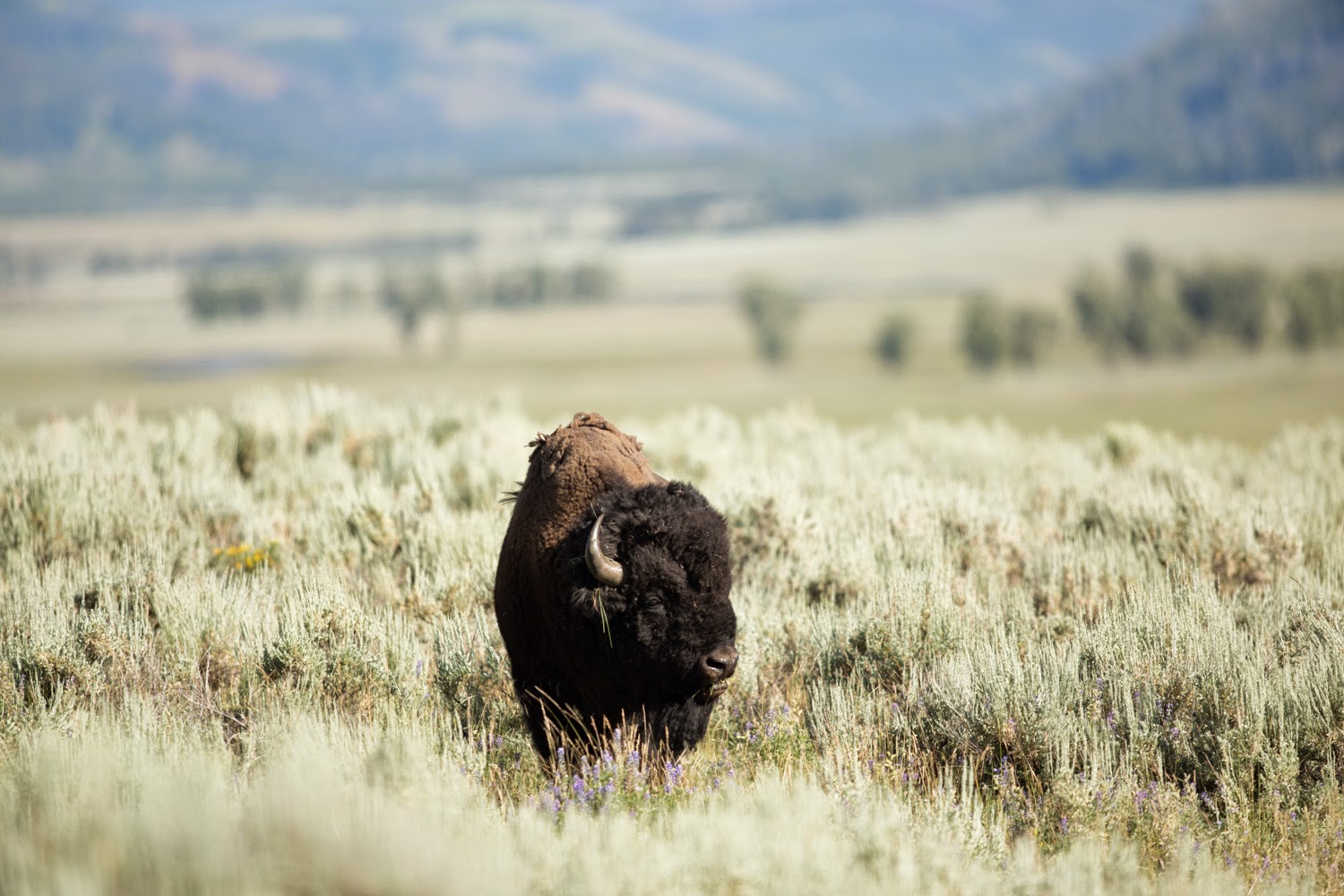 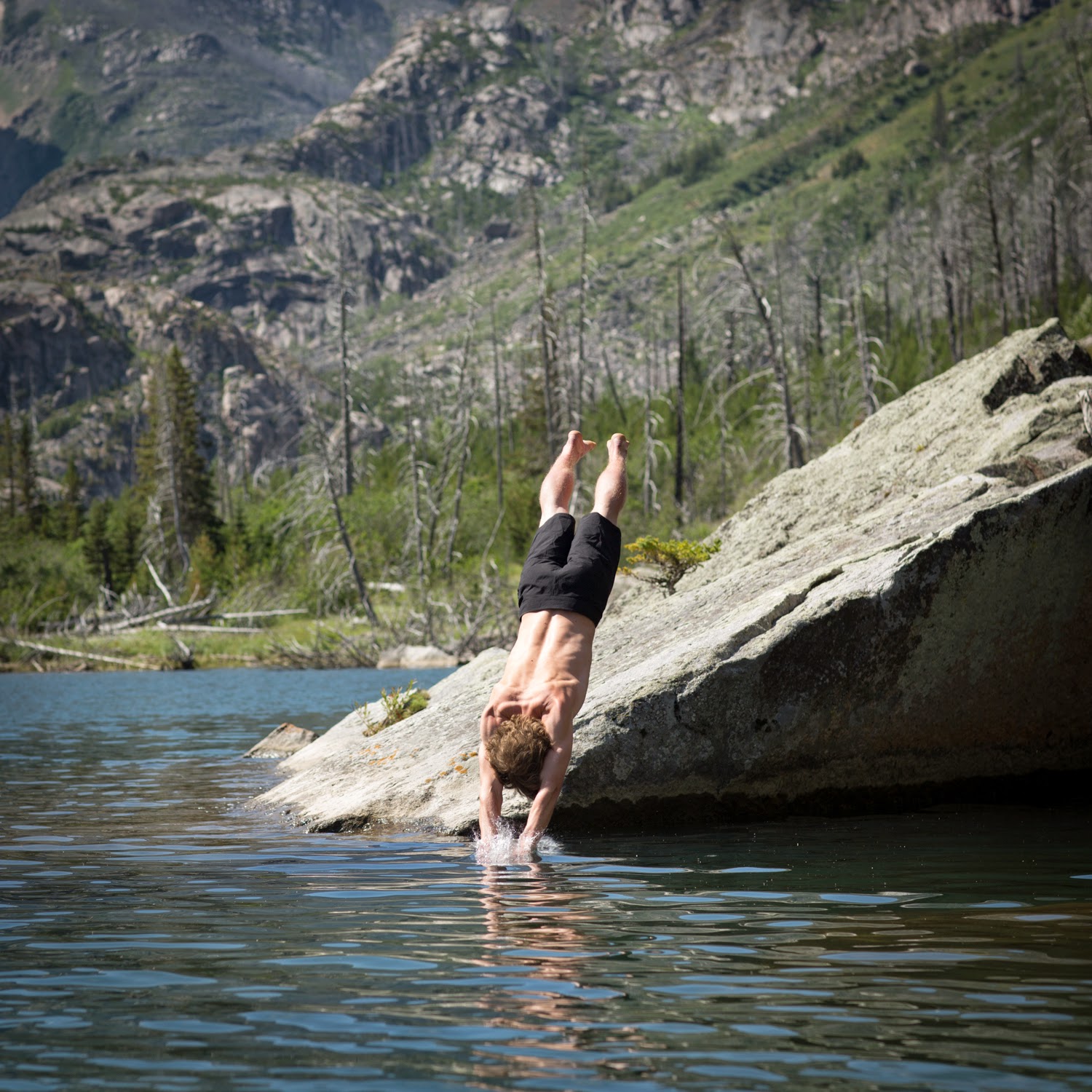 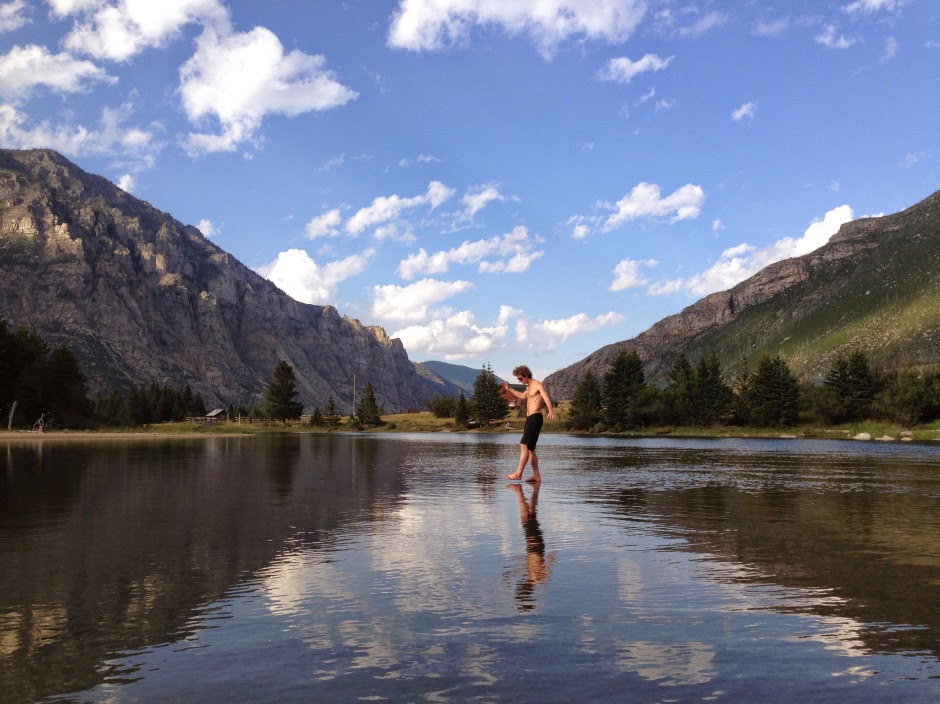 And occationally walking on water.
Posted by nerdybirdy at 8:36 AM