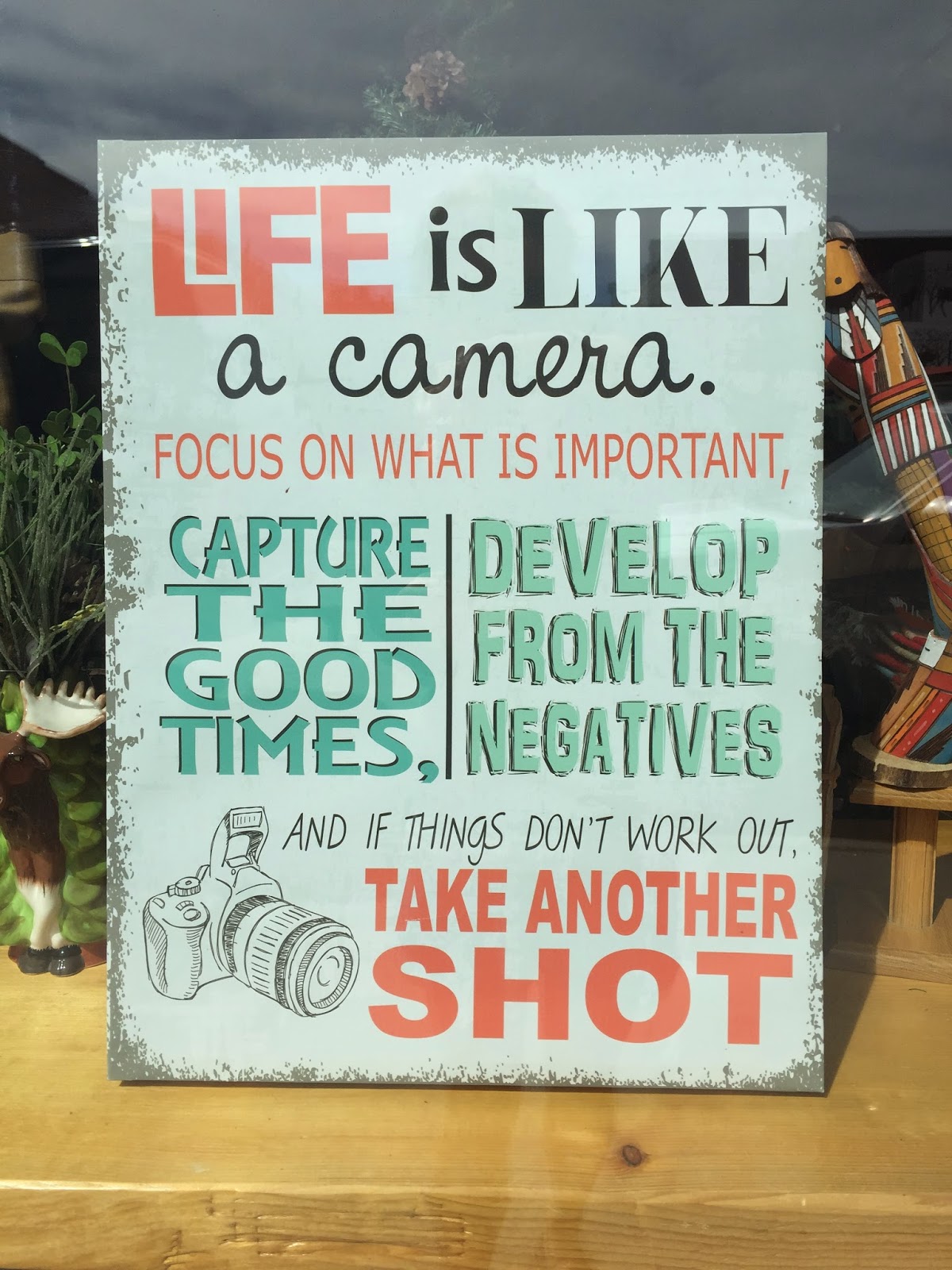 Posted by nerdybirdy at 8:34 PM No comments:

The Art of Numbers


Beau and I had a nice outing on Electric Peak yesterday. We were surprised how much of the approach we were able to skin. The exit involved some pretty all-time shwacking and navigating of fallen timber, but the final few miles through the sagebrush was quite a delight. Kept the packs light too, which makes all the difference. 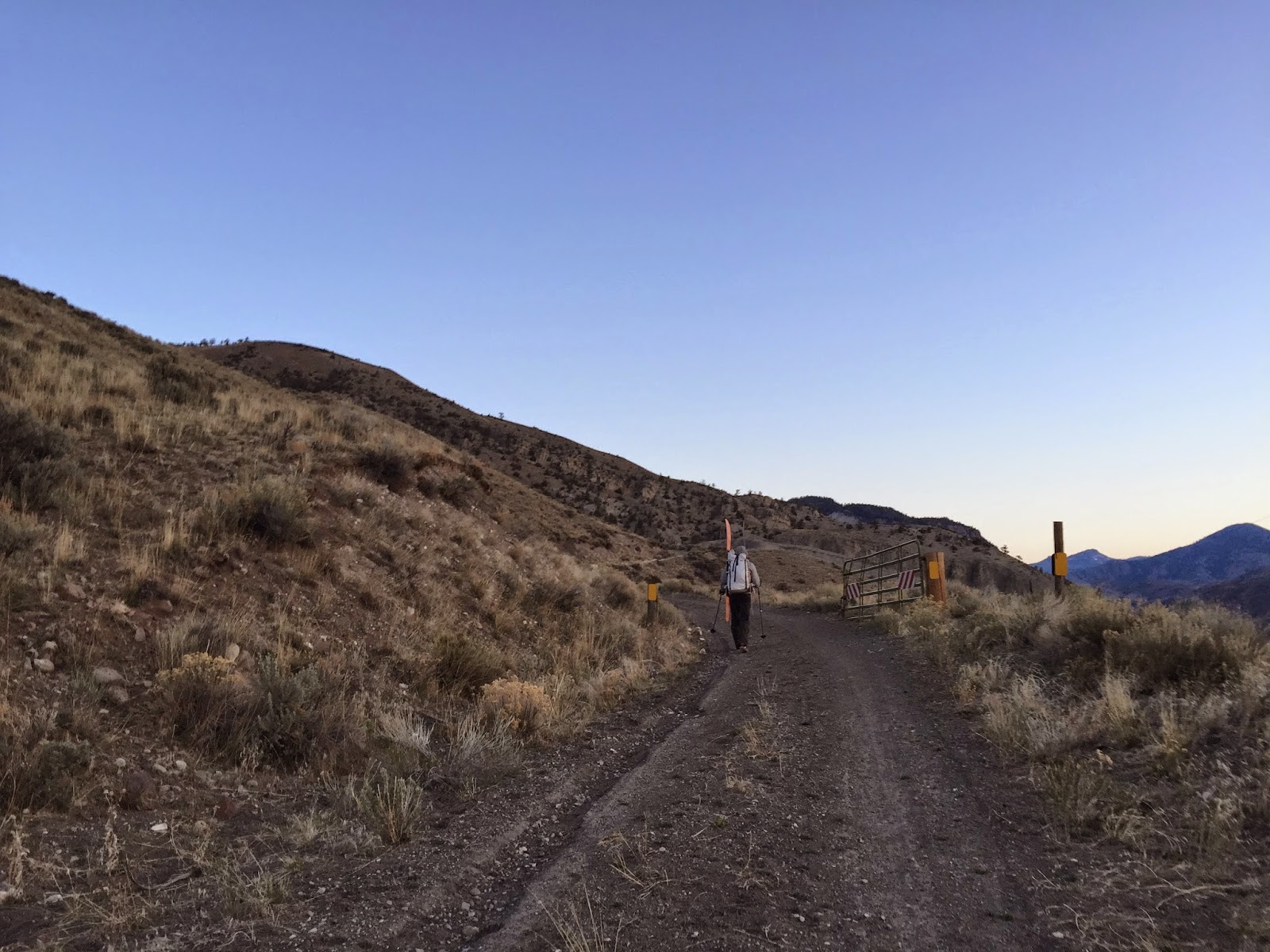 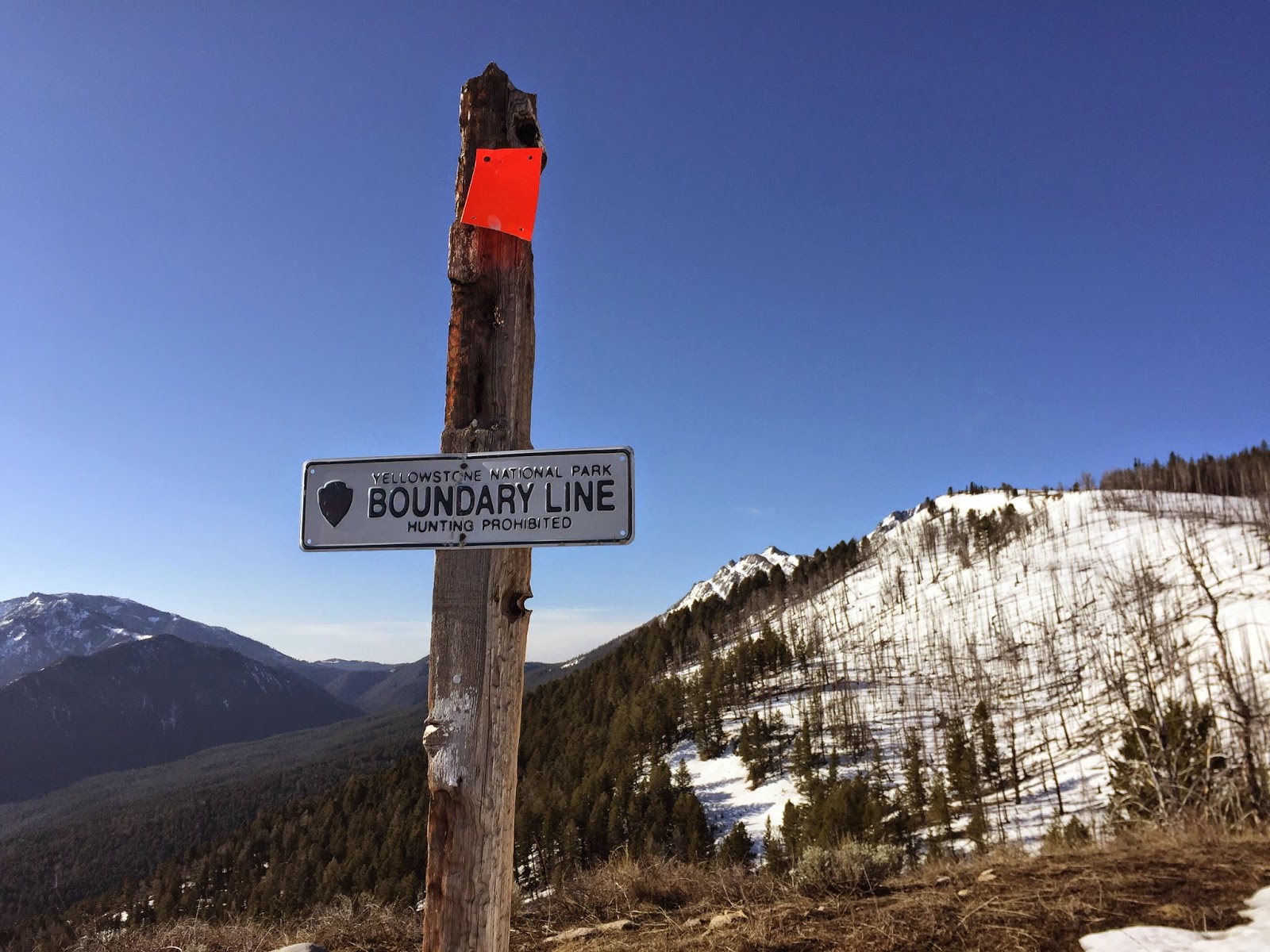 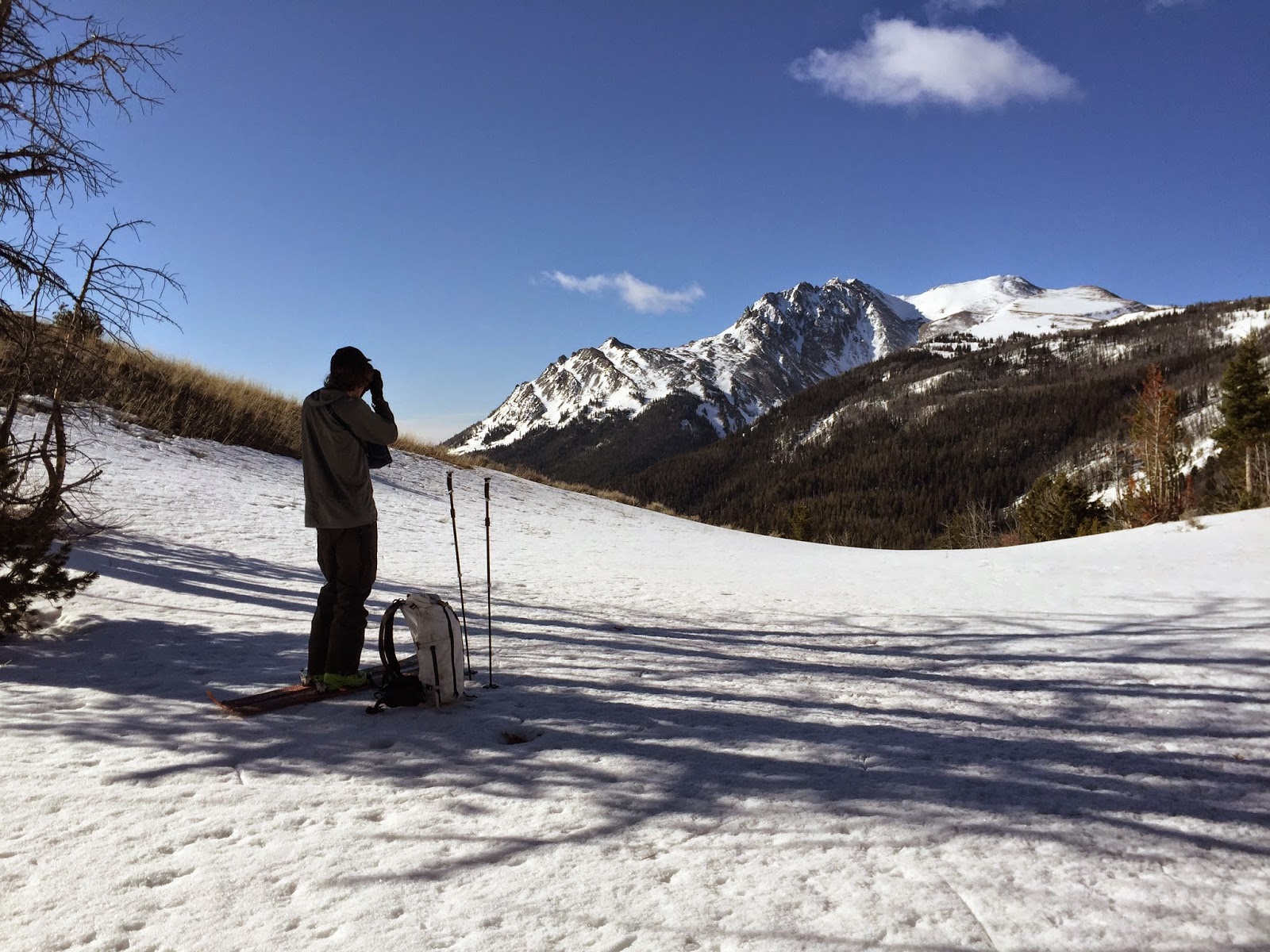 One of many highlights yesterday included big 'ole bear tracks at 10,000 ft that were definitely less than 24 hrs old.! 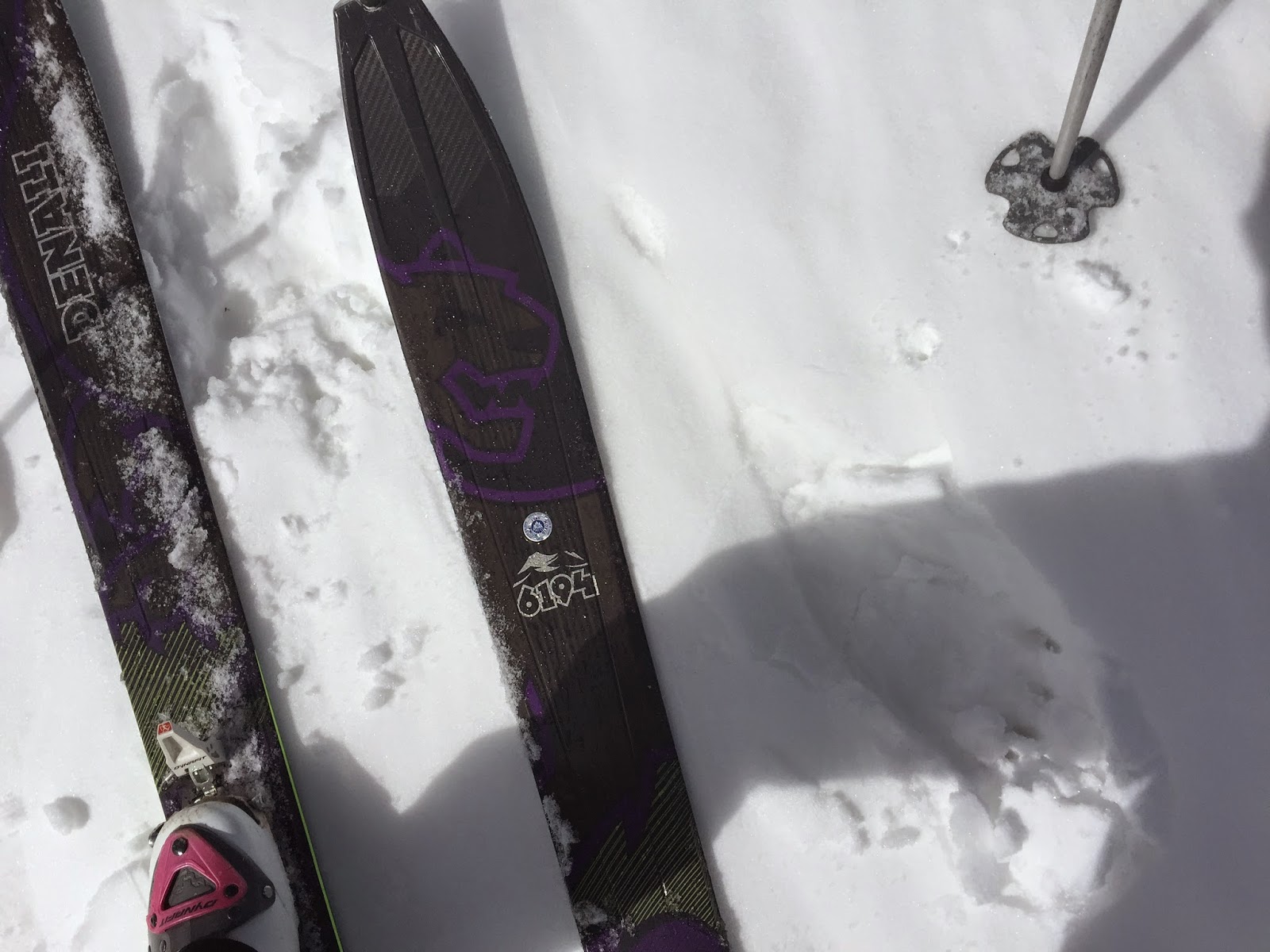 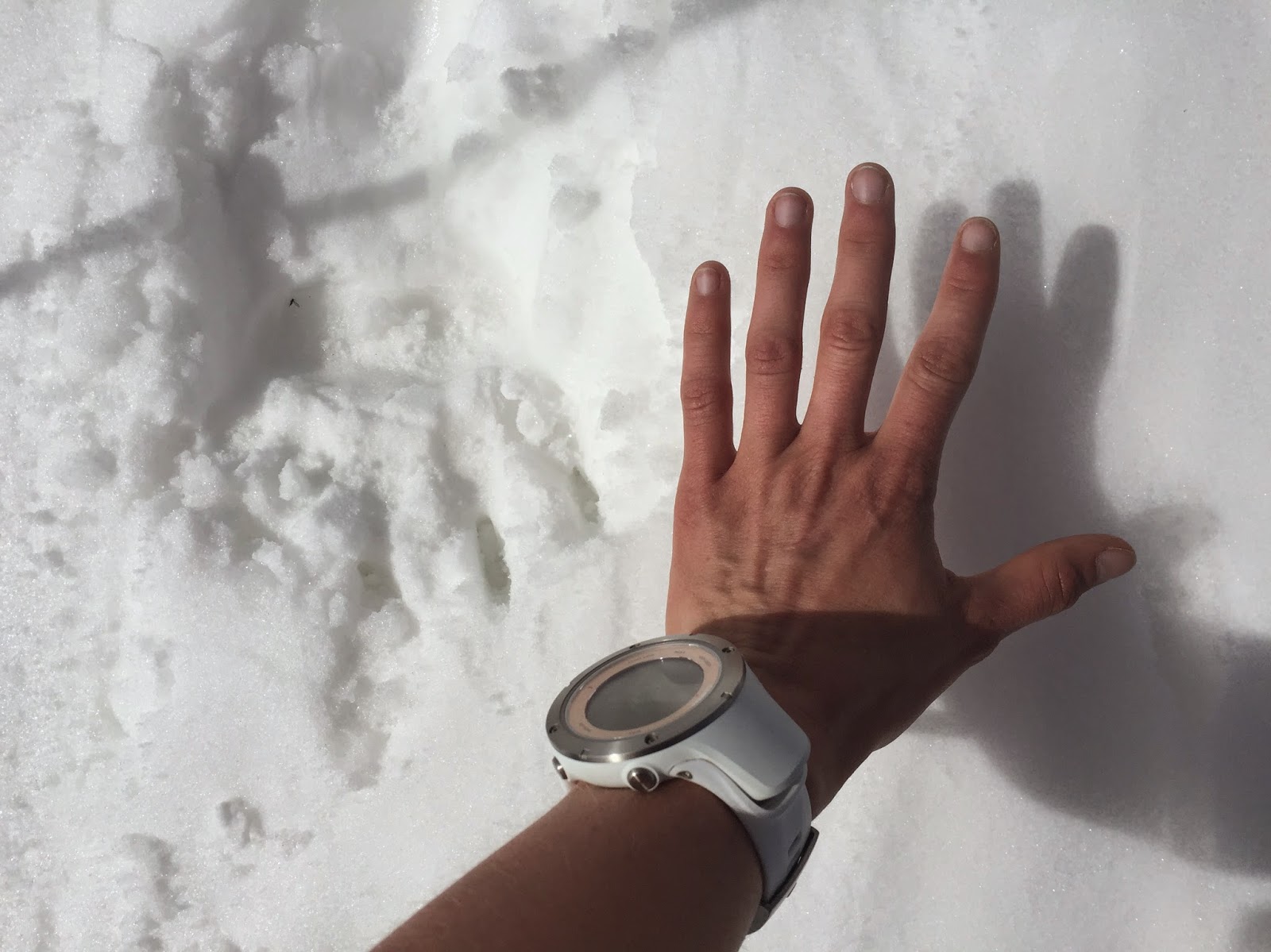 This peaks been on the mental checklist for quite a few years now, nice to stand atop both her summits. Electric seems like a fitting name, vibrant vibes, and definitely an epicenter of energy as a central summit in the GYE. You could see the Tetons, Madisons, Lone Peak, Pilot & Index, and even faint summits of the Crazies in the distance. It almost seemed as though the peak was creating it's own clouds and weather as we waited for light in the Dogleg. 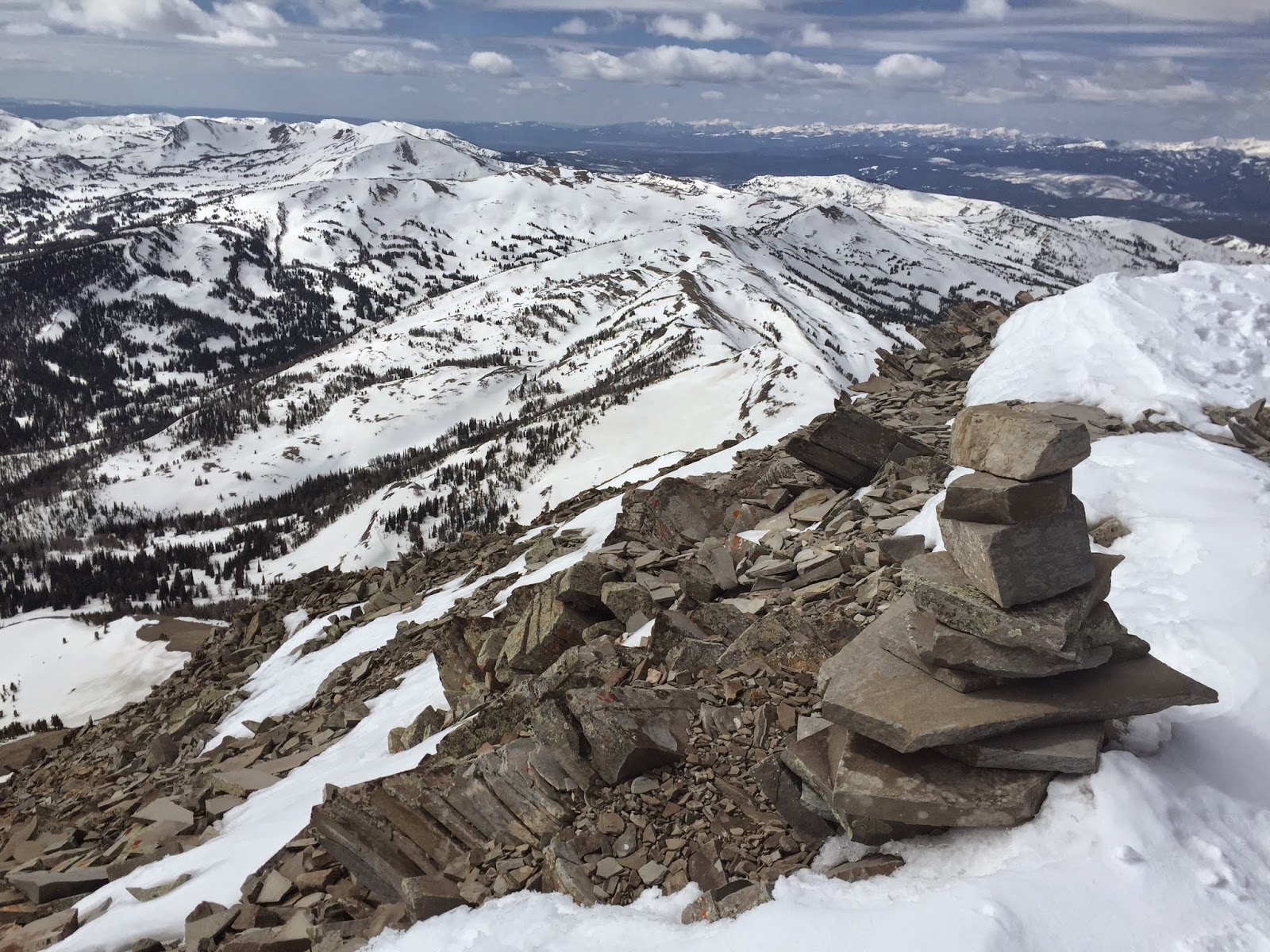 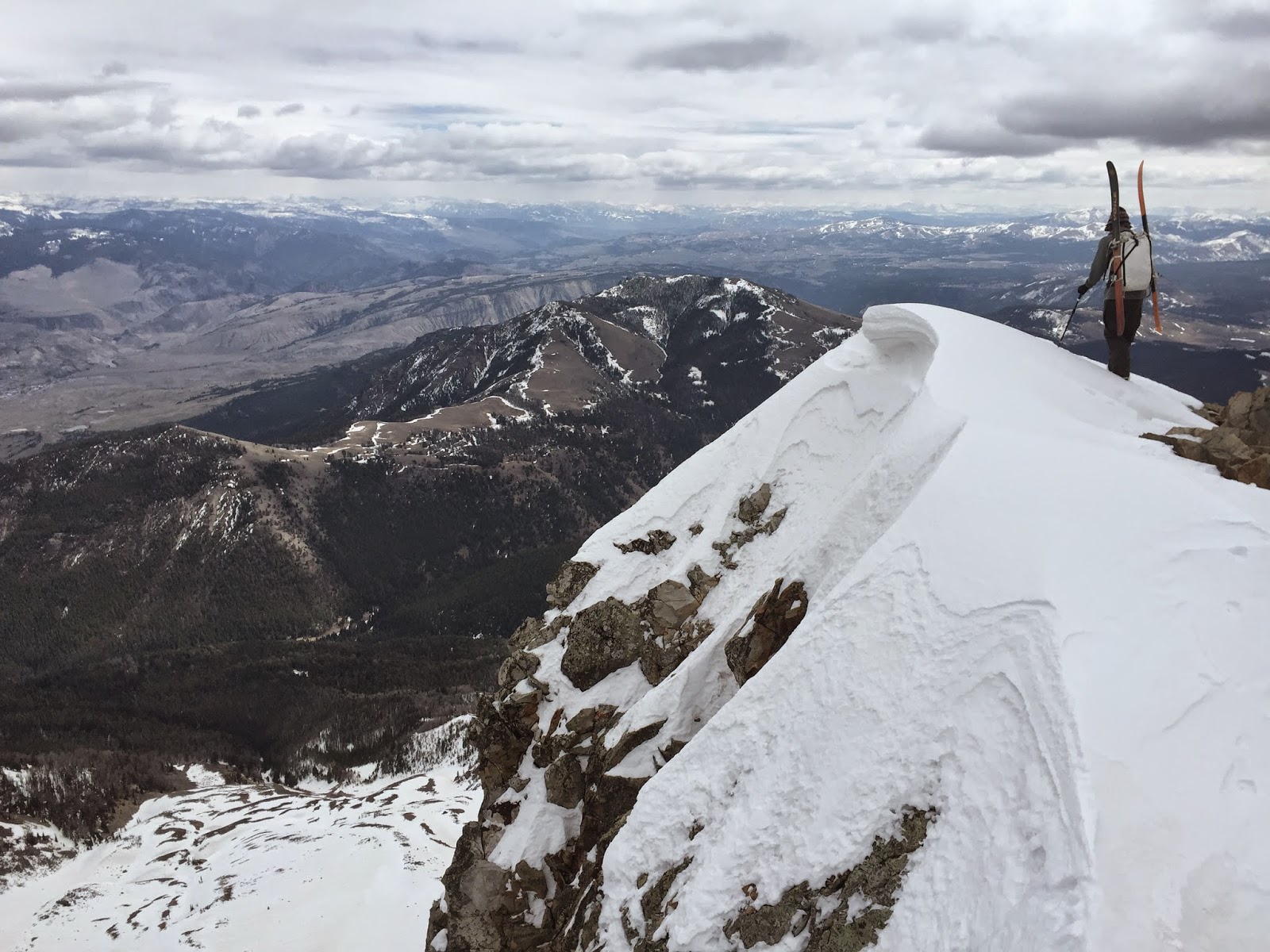 I've been really enjoying getting to know the Suunto Ambit and developing a greater awareness of the statistics of my outings. As a good buddy DR said, "There's an art to numbers." 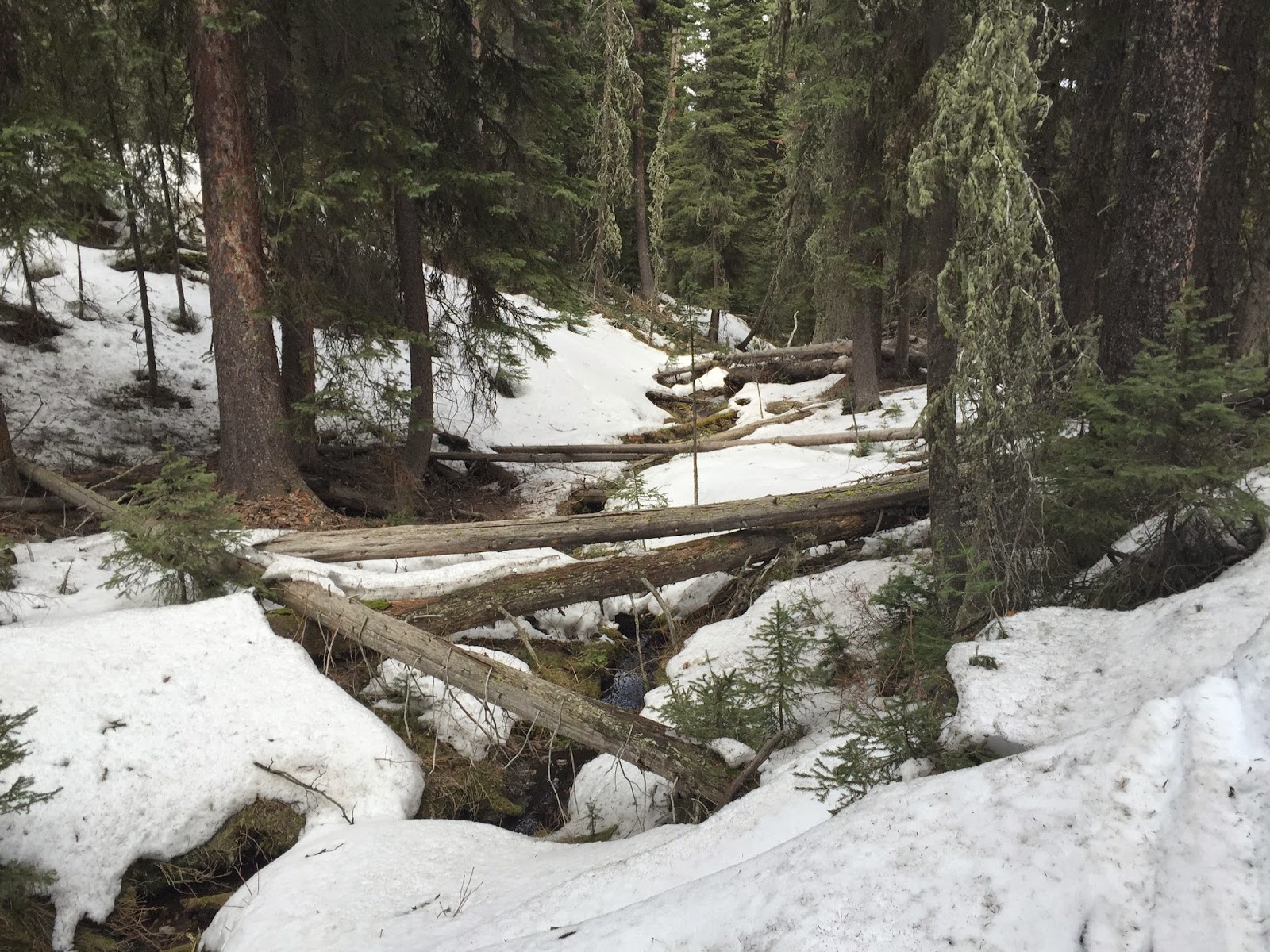 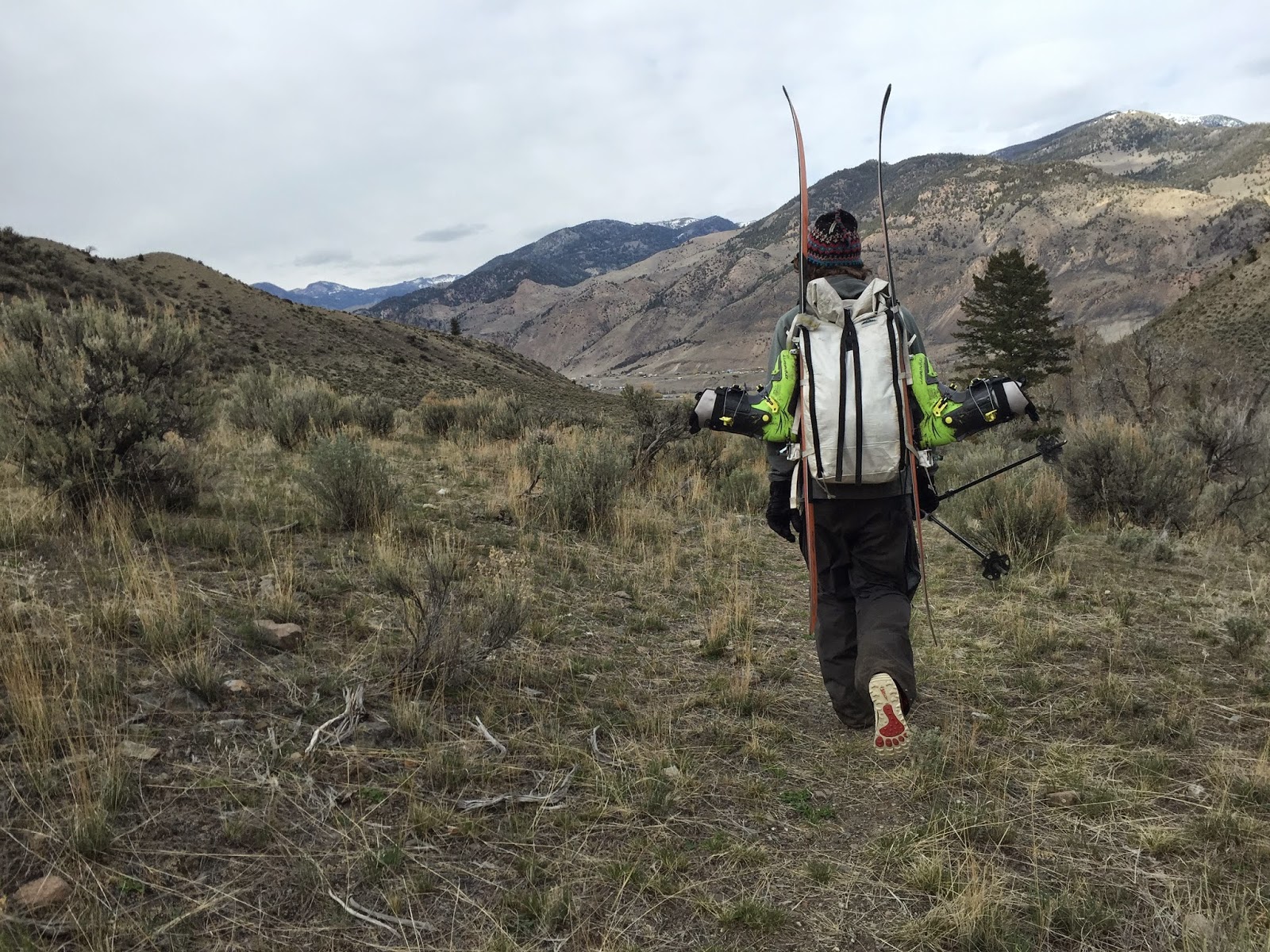 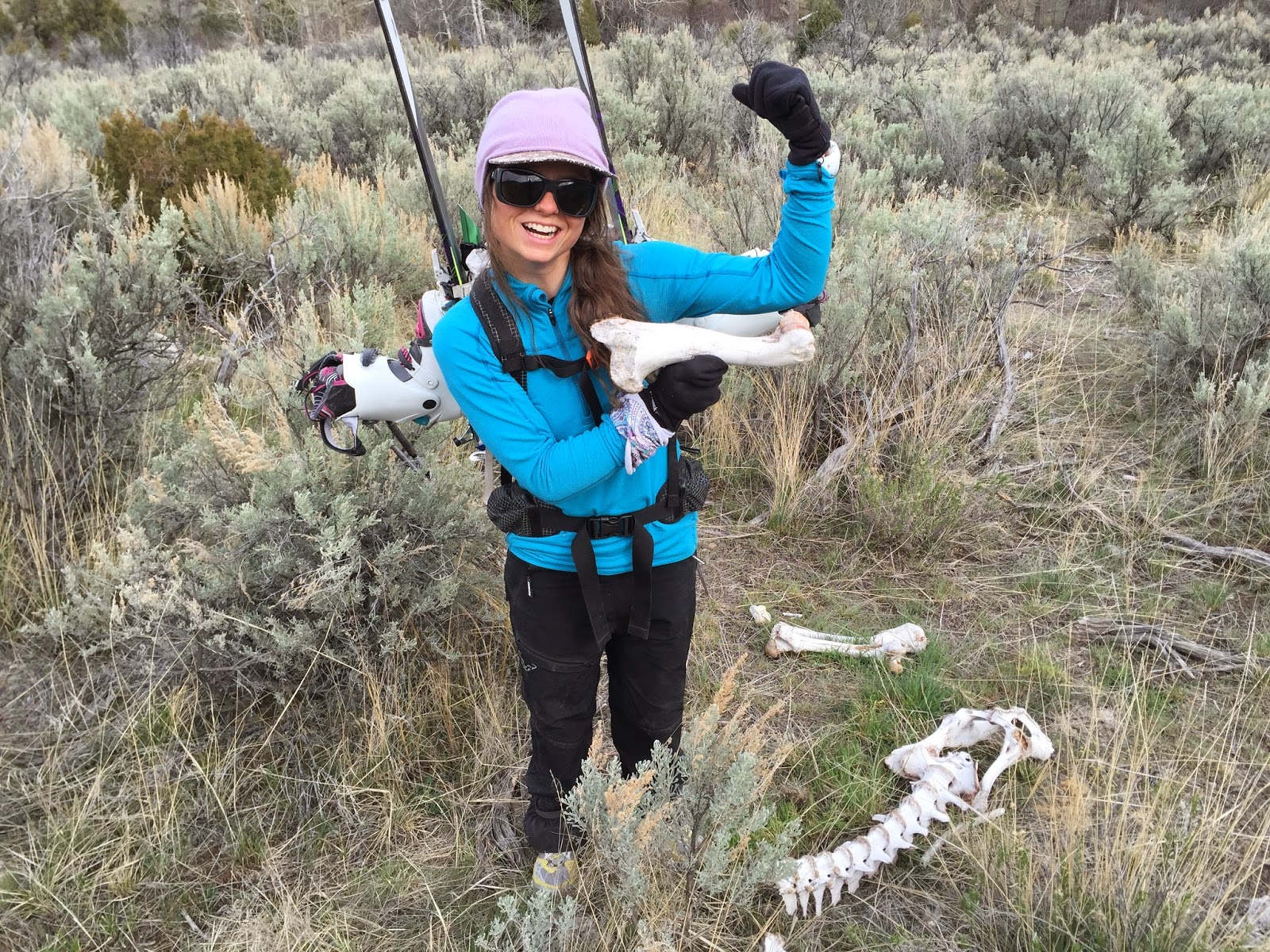 
Posted by nerdybirdy at 4:21 PM No comments: 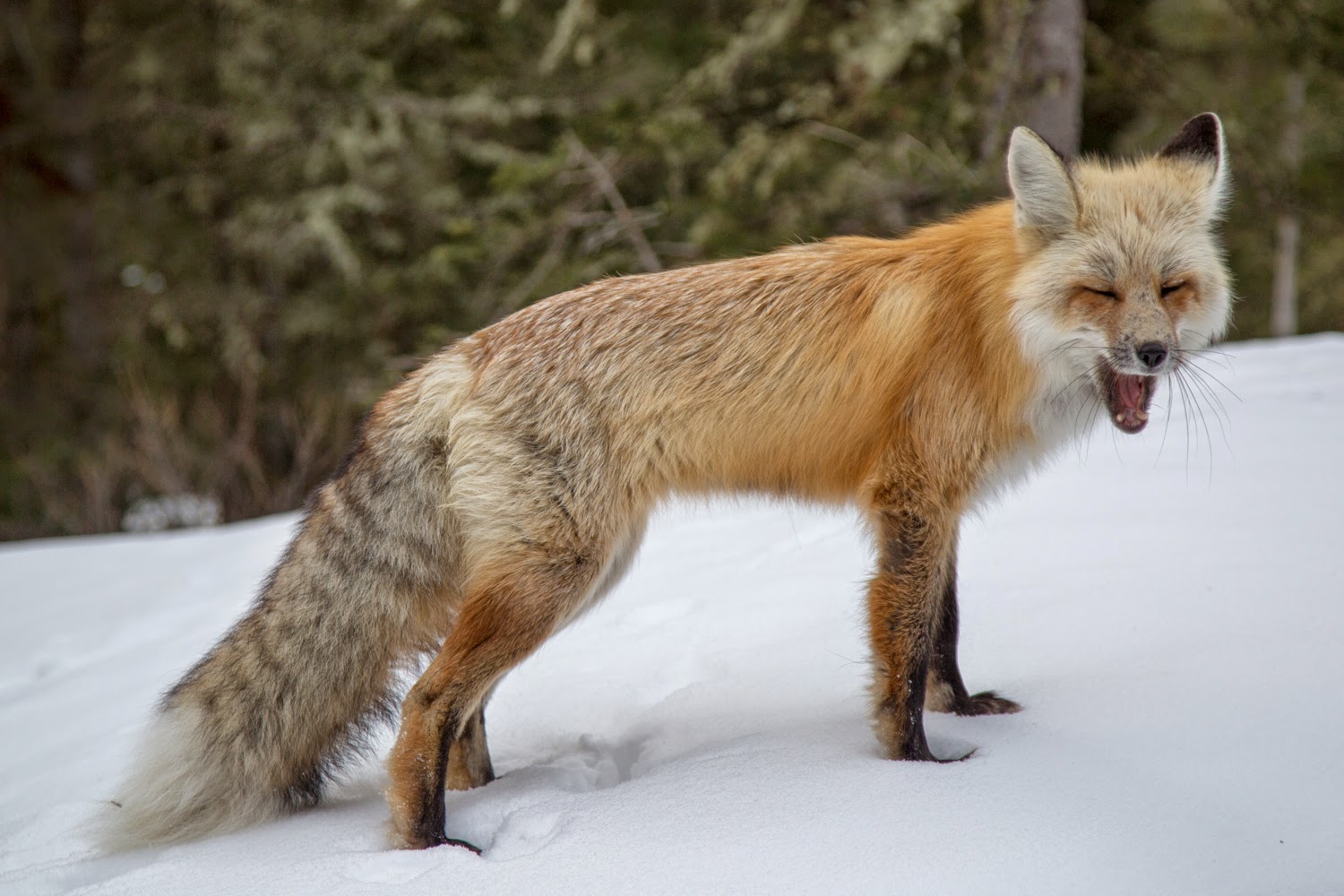 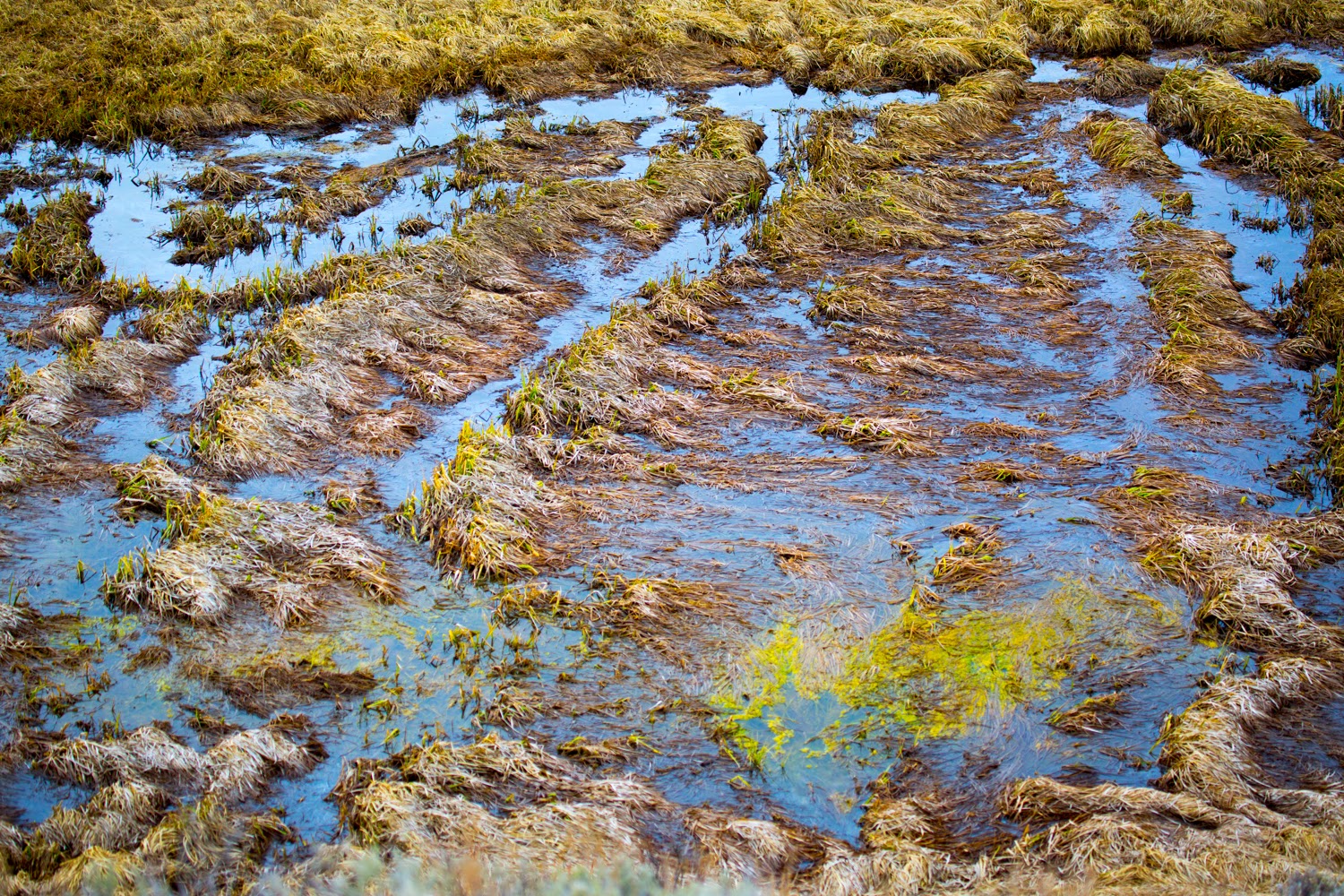 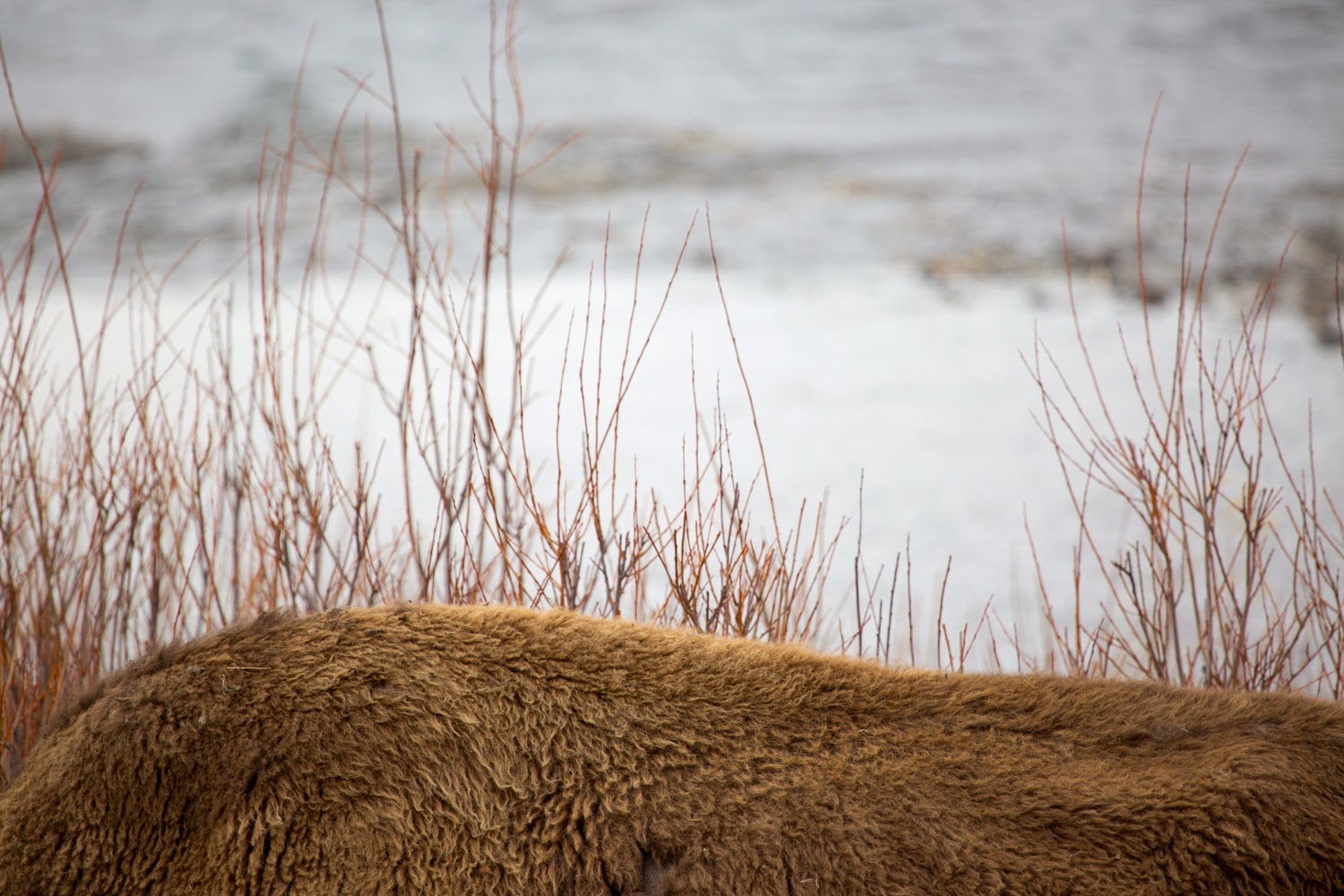 Posted by nerdybirdy at 8:44 AM No comments:

I had a moment recently that really stuck with me. It was a warm spring snowpack before we arrived in a small town in Europe.  It hadn't snowed in weeks. Perfect for ski mountaineering, but less than ideal for pretty much anything else. The day we drove in a snowstorm hit the area. Our rental car was sliding around the switchbacks as we made our way up the slush covered road, rain turning to snow.

It snowed about 10-15cm over night, a fresh layer on top of a condensed spring snowpack. The storm came in really warm, good bonding was likely, but whenever you have new snow there is always avalanche concern, and when you're managing 2000 meters of elevation gain things can change quickly. If there's anything I've learned this year it's that snowpack has more variability than we are capable of comprehending.

We crested a rise, entering a wide bowl with a narrow couloir we were hoping to climb. The new snow had avalanched. The crown was only about 10cm deep, but spanned about 200m in width and 75m in height. It had popped naturally (I think) along the rocks where the snow was weaker and the pitch also increased to about 45 degrees at the juncture of the cliff band and the apron below. Upon looking more closely almost all of the similar aspects in the area had naturaled after the storm stopped. It still seemed manageable to me since the couloir we wanted to climb was not as steep as the starting zones of the naturals, and slab depth was fairly small, enough to push you off your feet, but not enough to burry you if it did slide. Plus we had a super clean run out below. The guys agreed with me, but the ladies were hesitant. I began putting a skin track up the avalanche debris to the right planning to position us perfectly to pop into the chute from a safe zone. But there were 6 of us (I generally have a rule of not skiing in groups bigger than 4, maybe 5), we were skinning on recent avalanche debris, and planning to head into terrain of the same aspect and elevation, literally right next to the slide path. Sounds dumb right?! We got to the safe zone just below the entrance to the couloir and one of the girls spoke up. She didn't feel good about it. She pointed out the red flags and I had to agree. She was right. I had been thinking the same things myself, but I was choosing to move forward anyway. Without much hesitation I decided I would go down with her. I feel very strongly that if one person doesn't feel good about a decision or a situation you have to listen to that, even if it is completely irrational. Which in this case it wasn't. "Why don't we dig a pit?" she said to the group. "Why not?" I replied and pulled out my shovel and probe, "we should still turn around, but it never hurts to dig (I was thinking of Doug Chabot's blog post earlier this season about digging)." I expected we wouldn't see any notable results in our pit. And then… we got an ECT21 Q2 on a 36 degree slope. Whoops. She was totally right, her intuition was spot on.

I'm not exactly sure what to think of the situation now, looking back. Because I probably would have skied it with a smaller or different group of people. And I'm now asking myself if I need to tone it down a notch or reel it in a little. Had something happened I can imagine the accident report in my head… "They had three red flags and chose to ski the slope anyway, a classic example of what not to do in the backcountry…"

But I'm here to tell the story and that experience definitely made me think twice about my decision making in the mountains and keeping myself in check. Maybe someone else will read this and learn the same.

Always learning. Always growing. The mountains make a great teacher.  Peace out Europe. It's been a weird one.
~Kt
Posted by nerdybirdy at 8:16 PM No comments: 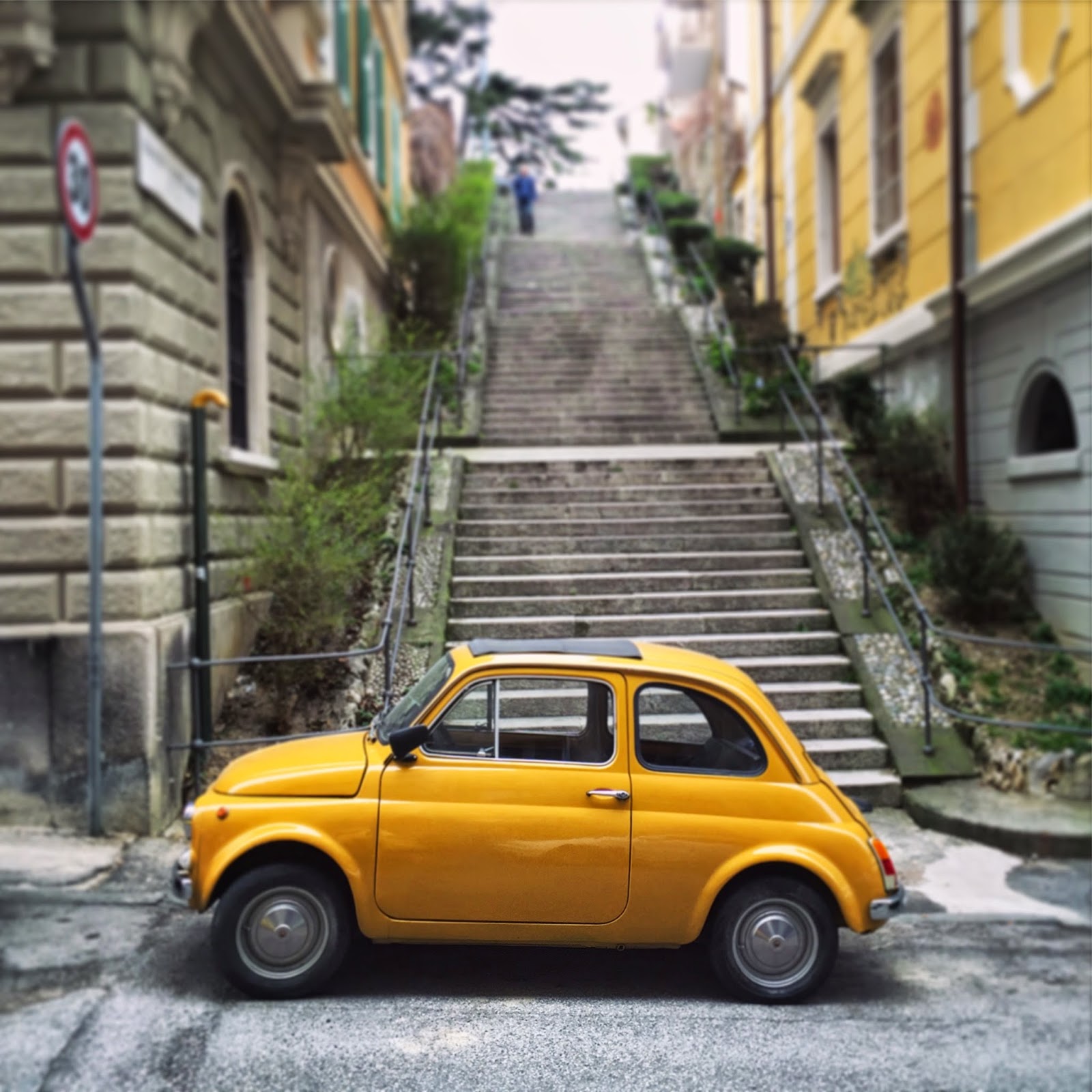 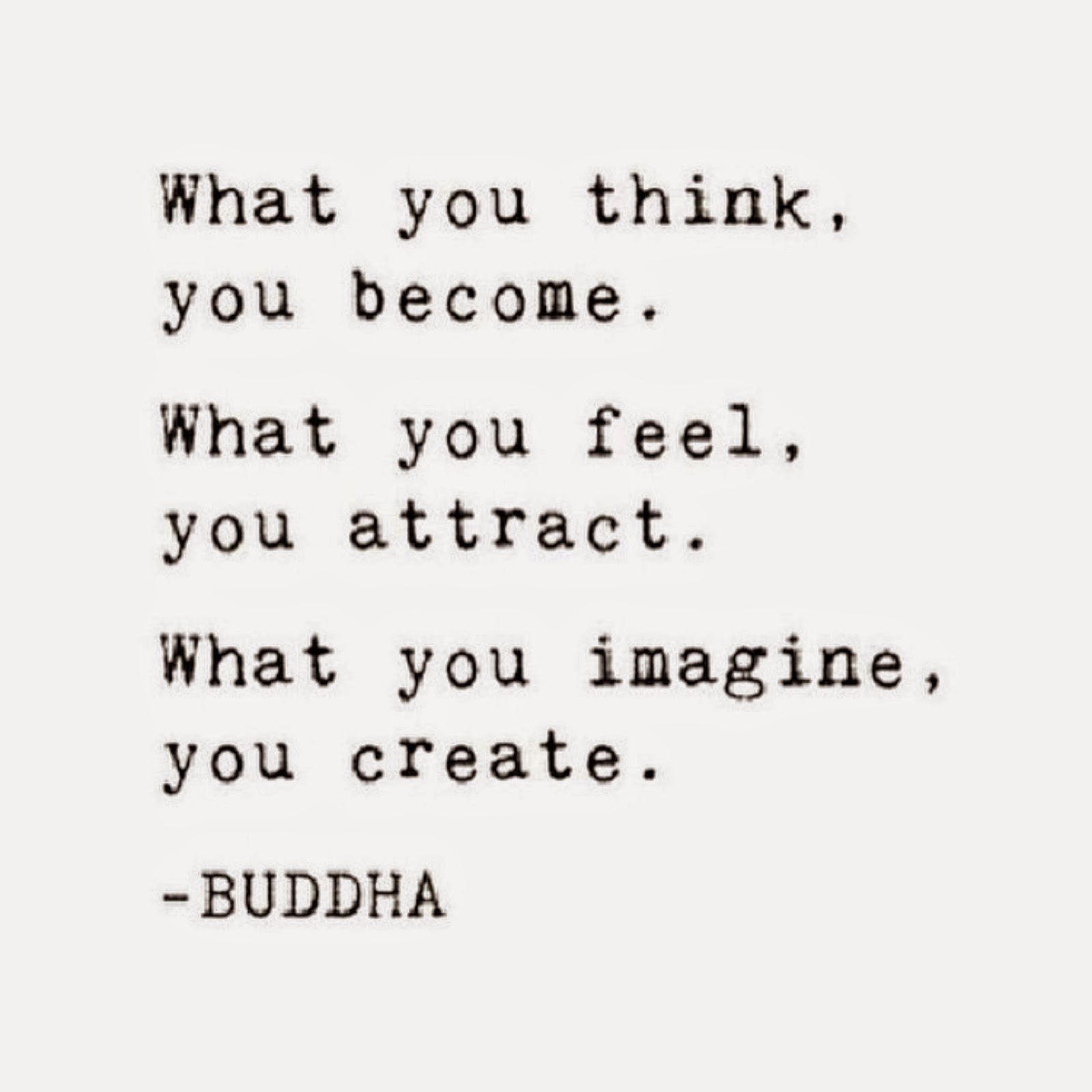 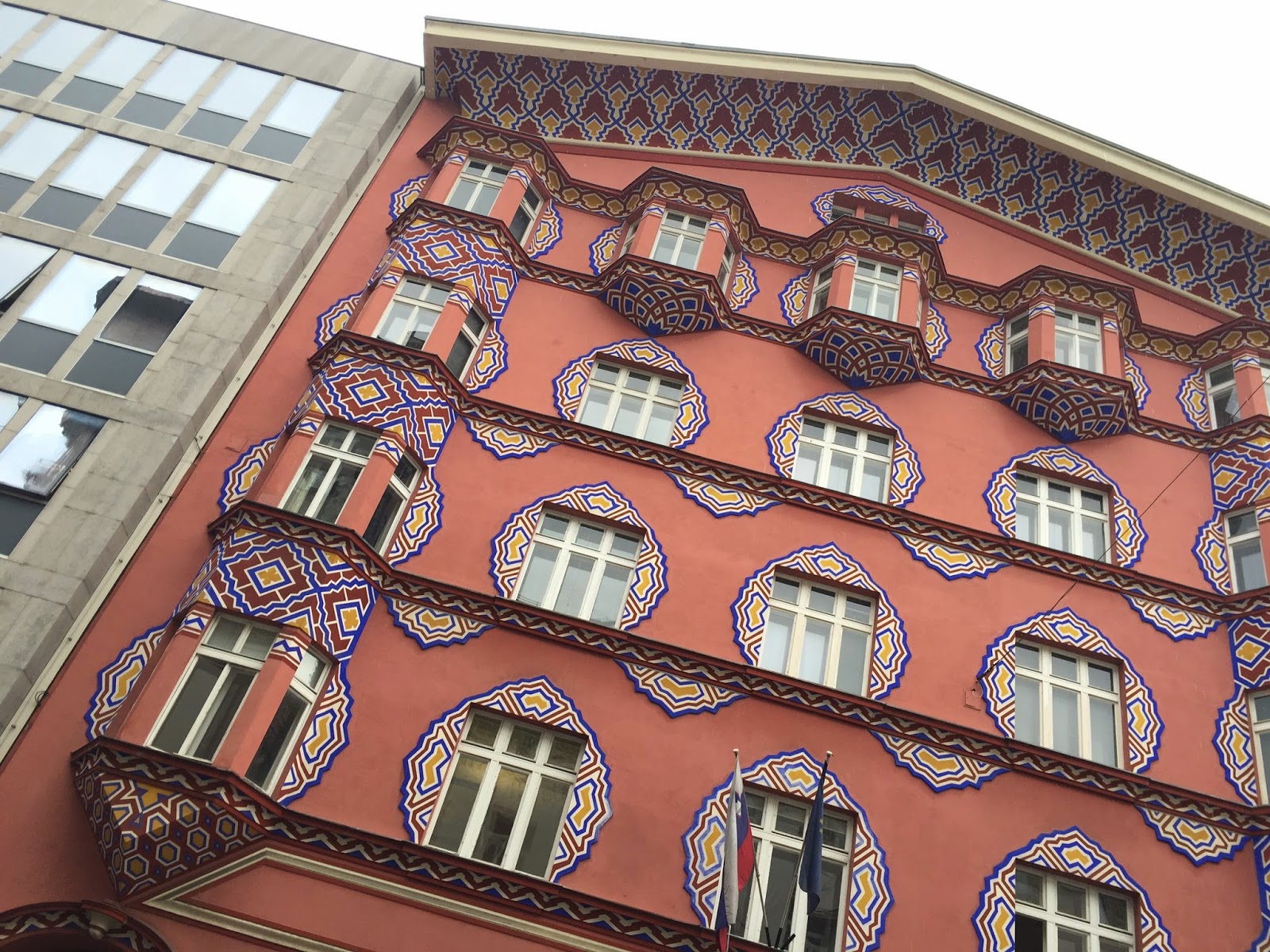 It appears that I was meant to be in the Geneva airport for 24 hours...

Then I met an african woman living in Barcelona who needed help sending her husband an email because she missed her flight. She left me her contact info and told me to come visit some time- that she would give me a tour of the city.

And I was the most productive I've been in months. 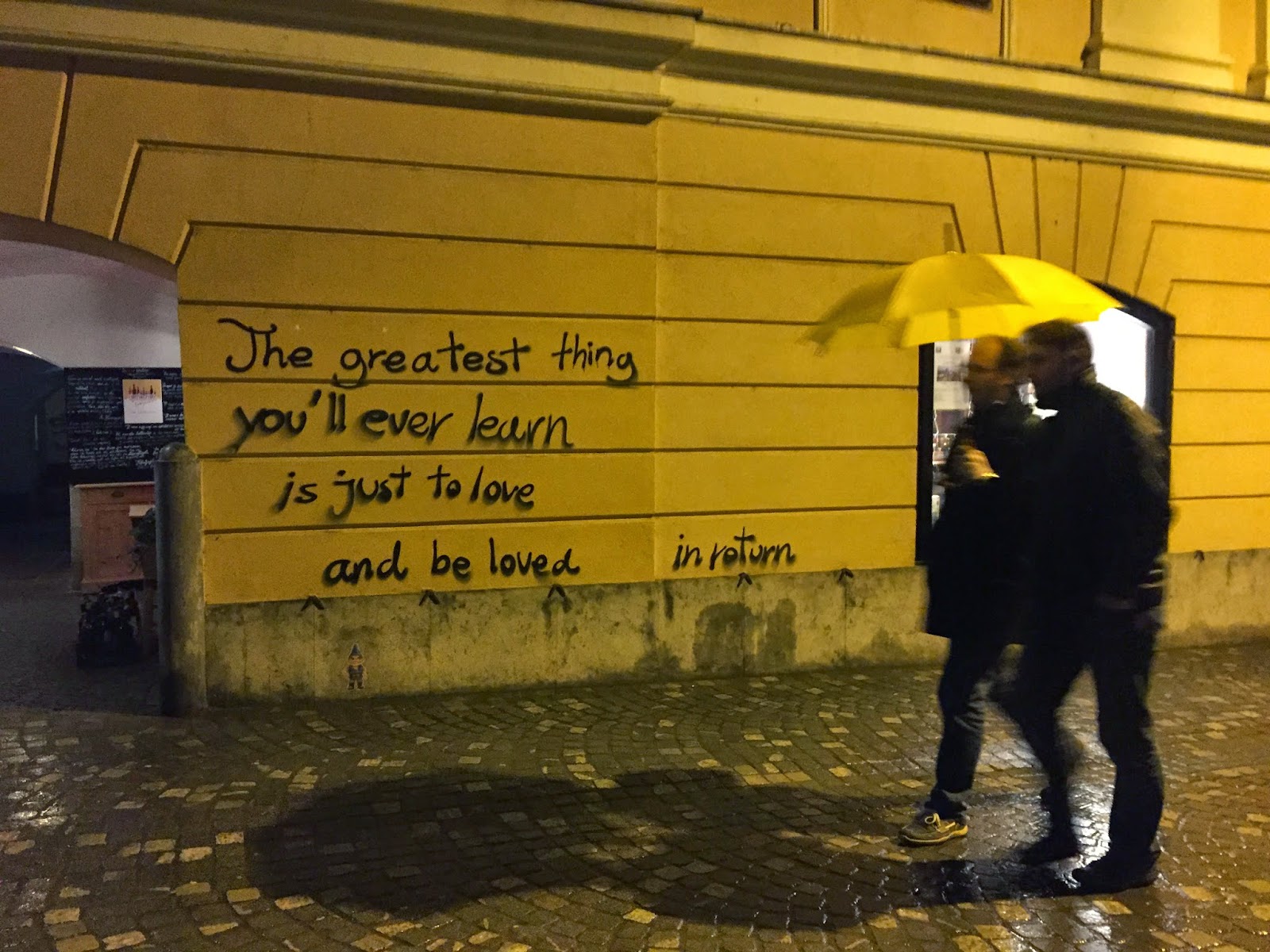 Posted by nerdybirdy at 3:16 PM No comments: